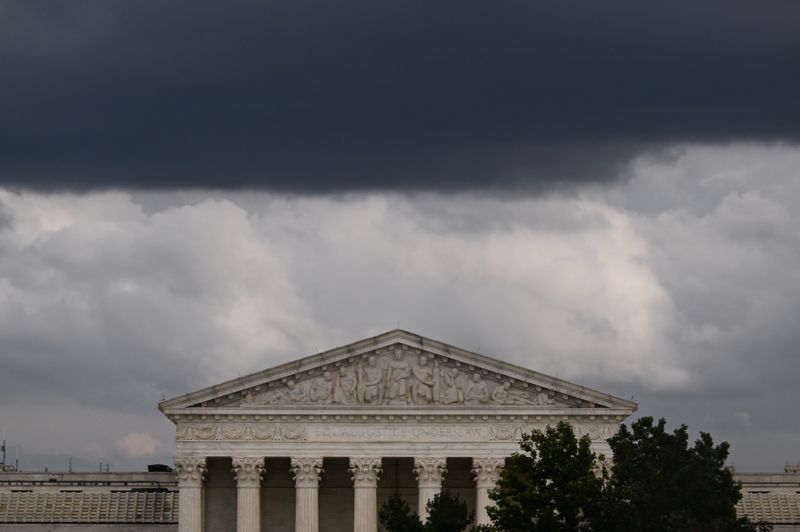 By Andrew Chung and Lawrence Hurley

(Reuters) – The U.S. Supreme Court on Thursday temporarily allowed a drug used for medication-induced abortions to be mailed or delivered during the coronavirus pandemic.

The court declined to act on a request by the Trump administration asking to reinstate a U.S. Food and Drug Administration rule, suspended by a federal judge in July, that required women to visit a hospital or clinic to obtain the drug.

The order was unusual in that it neither granted nor denied the government’s request.

The court instead ordered that the judge should “promptly consider” within 40 days whether his ruling should be withdrawn or amended due to changed circumstances on the ground. The court did not elaborate.

U.S. Judge Theodore Chuang in Greenbelt, Maryland, blocked the FDA’s rule as litigation continues in lower courts. Chuang had ruled that the in-person requirements “place a substantial obstacle in the path of women seeking a medication abortion” and likely violate their constitutional rights.

The Trump administration’s application was filed before the death of liberal Justice Ruth Bader Ginsburg, which has left the court with only eight justices and a 5-3 conservative majority. Two conservative justices, Samuel Alito and Clarence Thomas, noted that they would have granted the application.