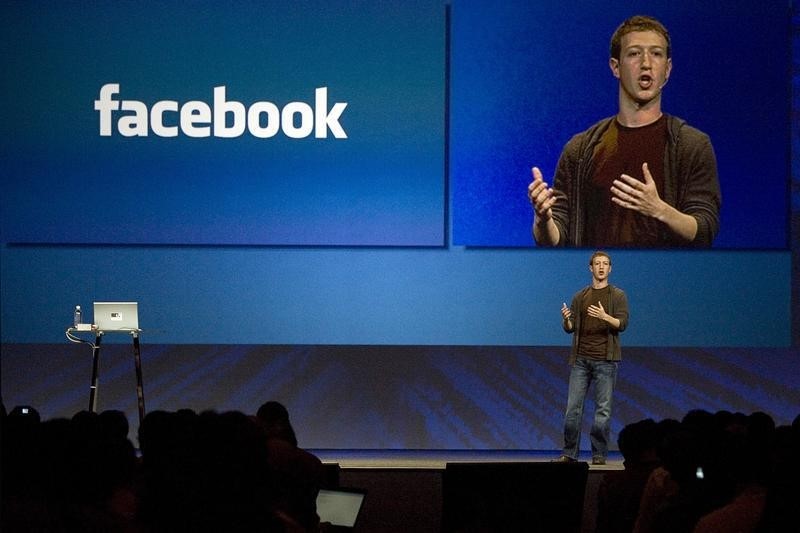 KYIV (Reuters) – Ukrainian authorities are investigating the death of an employee of the U.S. embassy in Kyiv who was found by railway tracks in a park on Wednesday, and are searching for a man suspected of assaulting her.

Police said the woman was found unconscious with a head injury by a passerby outside the city centre, in running gear and wearing headphones. She was taken to hospital, where she succumbed to her injuries.

Police are looking for a dark-haired man of 30-40, dressed in dark shorts and a T-shirt. They have opened an investigation into suspected murder but have not ruled out that the death was an accident.

“The unconscious woman was admitted to a hospital where she subsequently died. During the examination of the victim’s belongings, an identity card of an employee of the U.S. Embassy in her name was found,” the police said on Facebook (NASDAQ:).

“May be a crime,” Interior Ministry spokesman Artem Shevchenko tweeted in English. “But may be an accident too. Body was found on railway in earphones during the jogging.”