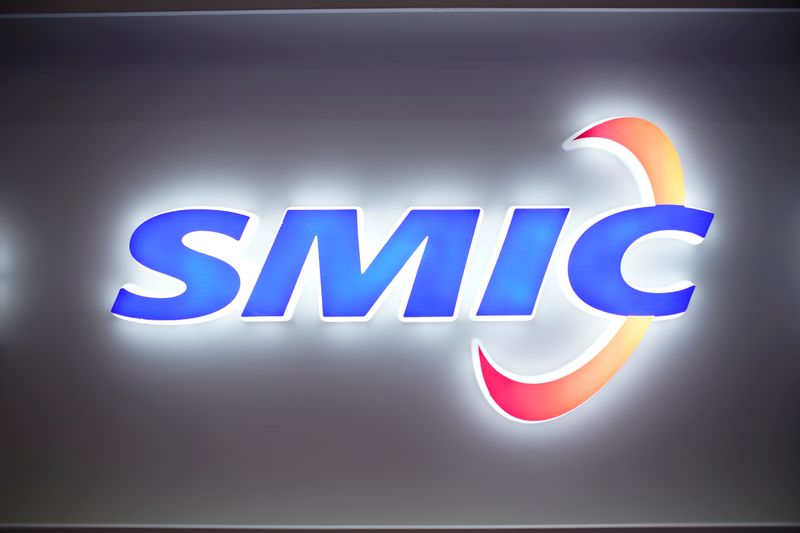 Reuters first reported the addition of SMIC and other companies earlier on Friday. The move is seen as the latest in Republican Trump’s efforts to burnish his tough-on-China image as part of lengthy fight between Washington and Beijing over trade and numerous economic issues.

The U.S. Commerce Department said the action against SMIC stems from Beijing’s efforts to harness civilian technologies for military purposes and evidence of activities between SMIC and Chinese military industrial companies of concern.

The Commerce Department will “not allow advanced U.S. technology to help build the military of an increasingly belligerent adversary,” Secretary Wilbur Ross said in a statement.

The department also said it was adding the world’s biggest drone company DJI to the list along with AGCU Scientech; China National Scientific Instruments and Materials, and Kuang-Chi Group for allegedly enabling “wide-scale human rights abuses.”

“The United States will use all countermeasures available, including actions to prevent (Chinese) companies and institutions from exploiting U.S. goods and technologies for malign purposes,” Secretary of State Mike Pompeo added in a separate release.

SMIC and the other companies did not immediately comment.

But some lawmakers, industry executives and former officials raised questions about the impact of Friday’s move against SMIC. Generally, entity-listed companies are required to apply for licenses from the Commerce Department that face tough scrutiny when they seek permission to receive items from U.S. suppliers.

But SMIC will only face a tough review standard when it seeks licenses for highly advanced U.S. chipmaking equipment at 10 nanometers or below. Licenses for all other items shipped to the company will be reviewed on a case-by-case basis, the Commerce Department said.

“It’s a nice (public relations) line: ‘We’re putting it on this bad guys’ list,” said William Reinsch, a former Commerce Department official, who said he imagines the agency was already blocking shipments of such technology to SMIC. “As a practical matter … it doesn’t change anything.”

Republican Congressman Michael McCaul, ranking member of the House Foreign Affairs committee echoed Reinsch’s comments, saying he feared the rules were more “bark than bite.” “I have concerns it undermines the intent, and may create an exception for malign actors to evade U.S. export controls” he said in a statement.

But Chinese authorities did not mince words about Washington’s latest gambit.

In an address to the Asia Society on Friday, China’s State Councillor Wang Yi, who is also the country’s foreign minister, noted the expanding list of U.S. sanctions and called on Washington to stop its “arbitrary suppression” of Chinese companies.

China’s foreign ministry said that if true, the blacklisting would be evidence of U.S. oppression of Chinese companies and that Beijing would continue to take “necessary measures” to protect their rights.

“We urge the U.S. to cease its mistaken behavior of unwarranted oppression of foreign companies,” ministry spokesman Wang Wenbin told a regular news conference in Beijing on Friday.

The Commerce Department released a list of 77 companies and affiliates to the so-called entity list, including 60 Chinese companies.

The designations by the Commerce Department include some entities in China that allegedly enable human rights abuses and some helping it construct and militarize artificial islands in the South China Sea, the agency said.

It also cited entities that acquired U.S.-origin items to support the Chinese military and those engaged in the theft of U.S. trade secrets.

Shares in SMIC, formally the Semiconductor Manufacturing International Corp, fell 5.2% in Hong Kong on Friday, while the company’s Shanghai-listed shares declined 1.8%. The benchmark indices in the two markets were down less than 1%.

SMIC had already been in Washington’s crosshairs.

In September, the Commerce Department mandated that suppliers of certain equipment to the company apply for export licenses after concluding there was an “unacceptable risk” that equipment supplied to it could be used for military purposes.

SMIC has repeatedly said that it has no relationship with the Chinese military.

SMIC is the largest Chinese chip manufacturer but trails Taiwan Semiconductor Manufacturing Co, the industry’s market leader. It has sought to build out foundries for the manufacture of computer chips that can compete with those of TSMC.

Ties between Washington and Beijing have grown increasingly antagonistic over the past year as the world’s top two economies sparred over Beijing’s handling of the coronavirus outbreak, imposition of a national security law in Hong Kong and rising tensions in the South China Sea.