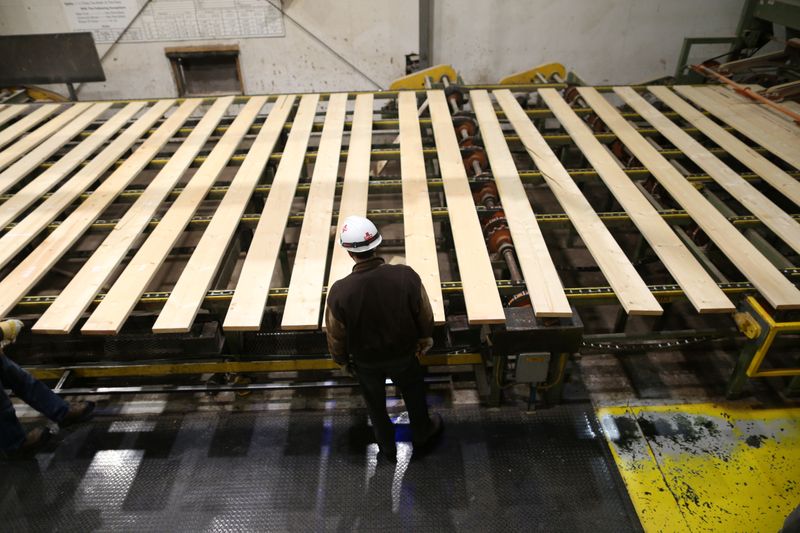 BRUSSELS (Reuters) – The United States is appealing at the World Trade Organization against a ruling that largely favoured Canada in a long-running dispute over lumber, putting the case into a legal void.

The United States notified the WTO on Monday that it had decided to appeal.

However, Washington has blocked appointment to the WTO’s Appellate Body, leaving it with too few members to hear such appeals. The Canada case will consequently sit in a legal limbo.

The United States said the panel ruling was deeply flawed, adding it was open to discussions with Canada to resolve the dispute.

Canada said that the appeal to a body that Washington had itself denied Canada of its rights and compounded the unfair treatment accorded to Canadian softwood lumber producers.