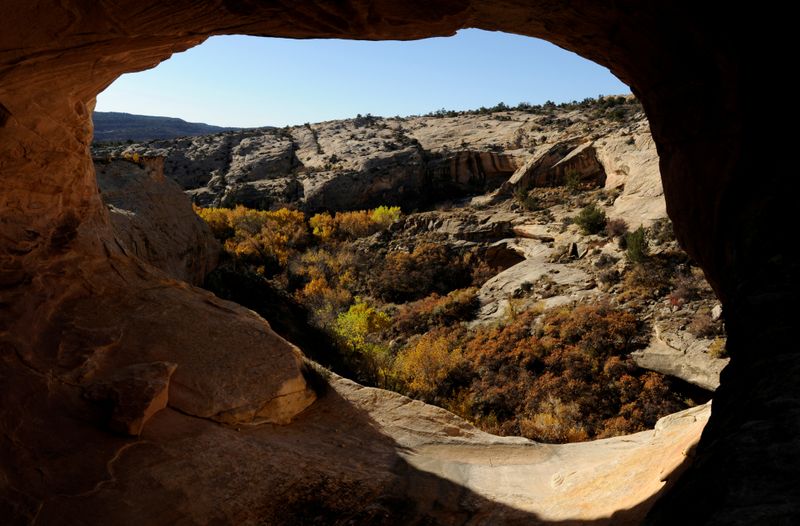 (Reuters) – A federal court ruling that the U.S. Bureau of Land Management had an illegitimate director for more than a year has cast doubt over a slew of the agency’s recently completed efforts to boost oil and gas development on federal lands, according to lawyers and environmental groups.

The development is the latest in a string of legal headaches for President Donald Trump’s government as it seeks to roll back regulation on industry.

William Perry Pendley, the BLM’s deputy director for programs and policy, served unlawfully as the agency’s director for more than 400 days because he was not confirmed by the Senate as required by law, according to the ruling last week by U.S. District Judge Brian Morris in Montana.

The BLM is an agency of the Department of Interior and oversees nearly 250 million acres of public lands.

Morris said “any ‘function or duty’ of the BLM Director that has been performed by Pendley would have no force and effect and must be set aside.” He gave attorneys 10 days to list which decisions by Pendley should be impacted.

He also helped finalize an RMP covering a ConocoPhillips (NYSE:) oil and gas project in Wyoming and a plan that ended a moratorium on oil and gas leases in California.

Pendley’s nomination as BLM director was withdrawn by Trump earlier this month. Pendley is still serving as the bureau’s deputy director of policy and programs even though the judge’s ruling barred him from performing the duties of agency head.

ConocoPhillips spokesman John Roper said the company would not “speculate as to what actions may or may not be taken by courts or regulators.”

Calling the ruling “a tsunami,” National Audubon Society attorney Nada Culver said “the court’s reasoning makes it pretty clear that a lot of the activities that Mr. Pendley has been involved in have now been invalidated.”

The question of the legitimacy of BLM’s actions under Pendley could extend further, depending on how Morris’ order is interpreted by other courts, attorneys said.

Public lands watchdog group Western Values Project assembled a list of actions that could be jeopardized, including the Arctic National Wildlife Refuge drilling program and revisions of sage grouse protections.

“It’s going to be fascinating to see the extent to which this order has the potential to undermine all, some, or many of those decisions,” said Melissa Hornbein, an attorney with the Western Environmental Law Center.