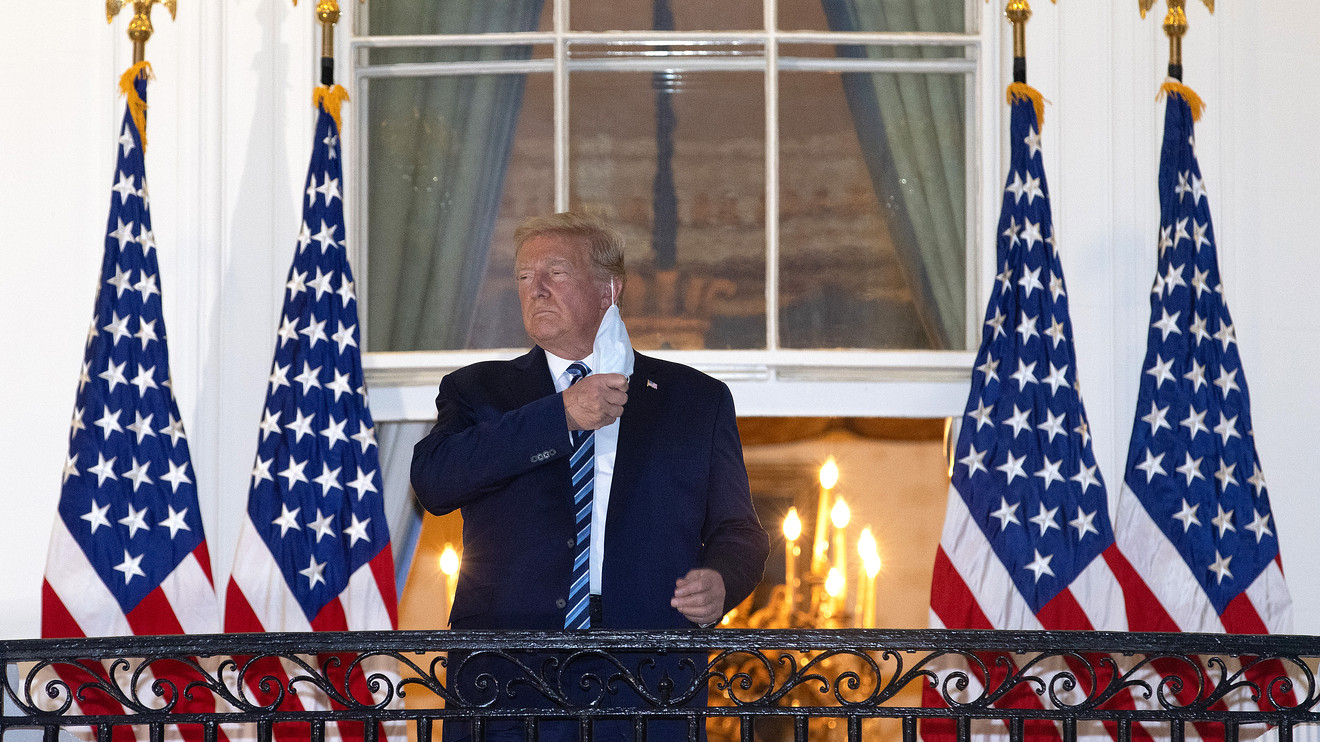 President Trump is planning to hold his first in-person event since being treated for COVID-19, with a gathering on Saturday at the White House and a campaign rally as soon as Monday in Florida, according to White House officials and campaign aides.

Trump was scheduled to deliver remarks on Saturday at 2 p.m. from the South Portico balcony at the White House, officials said. Officials declined to comment on the subject of his remarks or who would be in the audience.

Campaign aides said the president was expected to hold a rally in Florida on Monday. Officials have been also considering travel in Michigan and Pennsylvania. A campaign spokesman declined to comment.

Trump said in a Fox News interview Thursday night that he might do a campaign rally in Florida Saturday and in Pennsylvania Sunday, but officials said he doesn’t plan to travel this weekend.

Trump hasn’t held a campaign rally since Minnesota on Sept. 30, when White House aide Hope Hicks fell ill. Hicks tested positive on the morning of Oct. 1 and Trump, after attending a fundraiser in New Jersey that afternoon, announced that night that he also tested positive for COVID-19.

An expanded version of this report appears at WSJ.com.