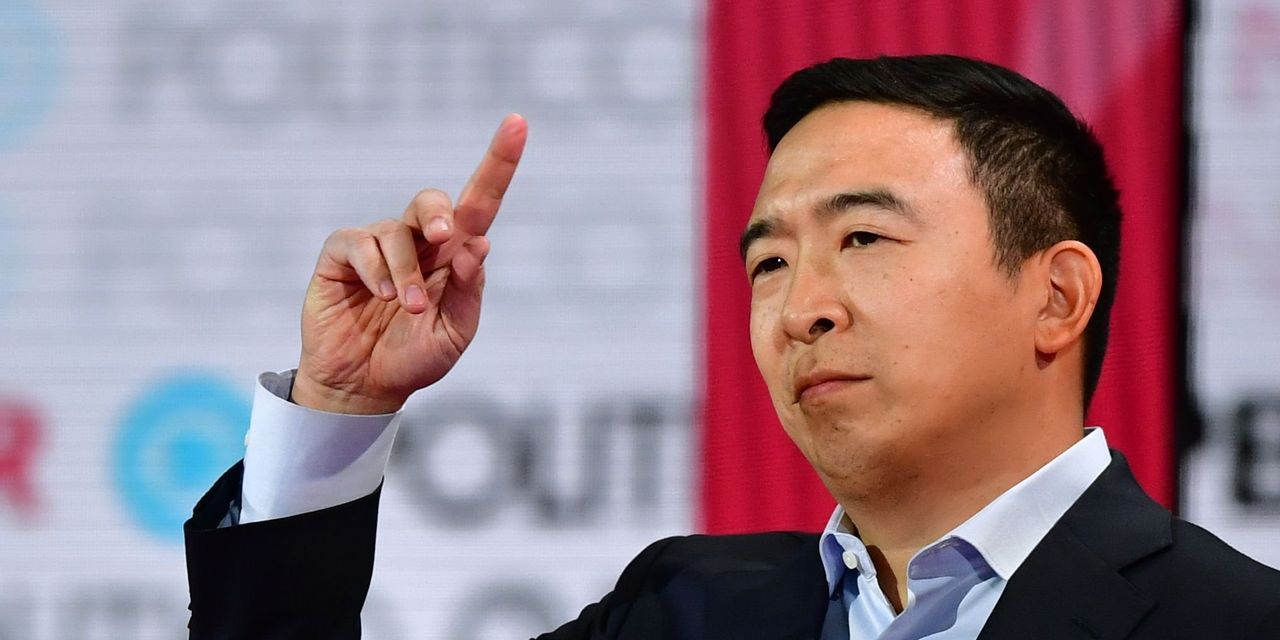 Former presidential candidate Andrew Yang officially jumped into the race to be New York City’s next mayor in a campaign video released Wednesday, joining a crowded field of candidates vying to lead the nation’s largest city.

Yang, a Democrat, travels around New York City in the video, which was directed by Brooklyn-born filmmaker Darren Aronofsky. He outlines proposals for the city to take back control of its subway, which is currently operated by the state-run Metropolitan Transportation Authority. And he calls for the creation of a citywide universal basic income, which was a cornerstone of his unsuccessful presidential campaign. In the program he envisions, half a million New Yorkers would receive $2,000 to $5,000 a year, according to the campaign.