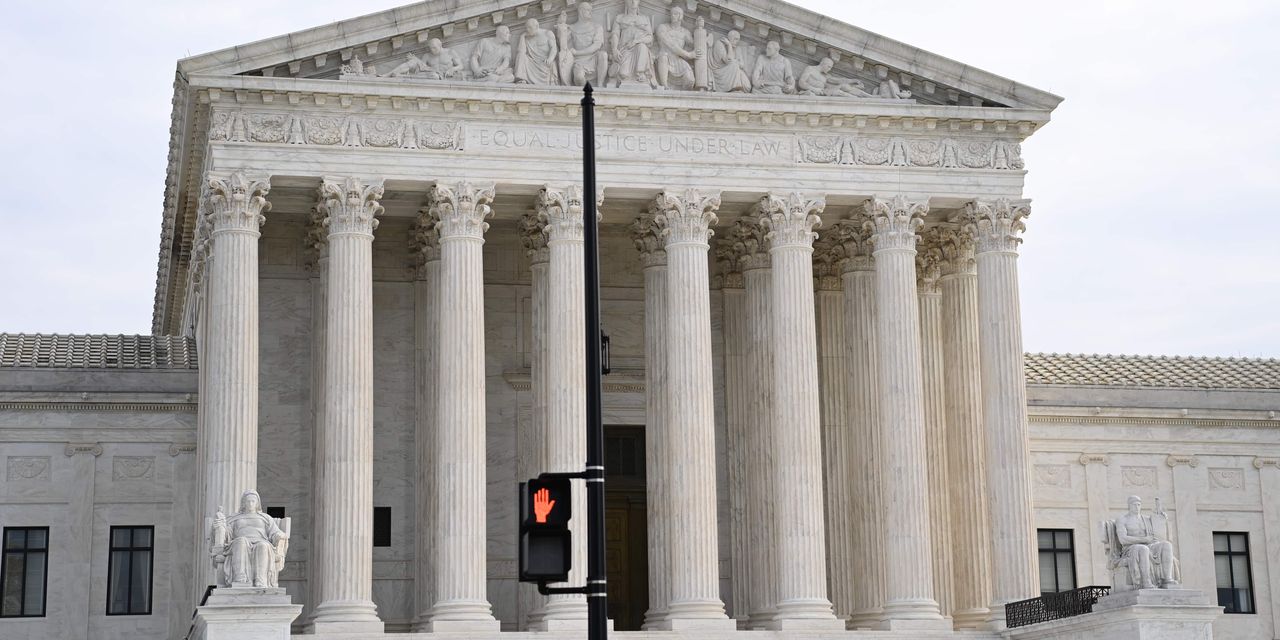 President Trump harshly condemned the Supreme Court for its decision not to hear a Texas lawsuit looking to overturn the results of the 2020 presidential election.

The decision came despite Trump having appointed a third of the current Justices.

“This is a great and disgraceful miscarriage of justice. The people of the United States were cheated, and our Country disgraced. Never even given our day in Court!,” Trump raged Saturday morning.

“WE HAVE JUST BEGUN TO FIGHT!!!” he added later.

The president noted that Justices Samuel Alito and Clarence Thomas had expressed a willingness to hear the case.

In a brief comment by Alito joined by Thomas, the Justice noted that the suit was part of the court’s “original jurisdiction” and that he felt obliged to offer at least a hearing. But in the same breath said that was as far as he’d be willing to go.

“I would therefore grant the motion to file the bill of complaint but would not grant other relief, and I express no view on any other issue,” Alito wrote.

In a tweet just moments later, Trump renewed his attacks on the Republican governors of Georgia and Arizona after losing both states narrowly to Joe Biden in the 2020 presidential election last month.

“Who is a worse governor, @BrianKempGA of Georgia or @dougducey of Arizona??? These are two RINO Republicans who fought against me and the Republican Party harder than any Democrat,” Trump said. “They allowed states that I won easily to be stolen. Never forget, vote them out of office!”