Tax Guy: ‘New and improved’ PPP loans help small businesses hard hit by COVID-19 — but there’s a deadline to get the money 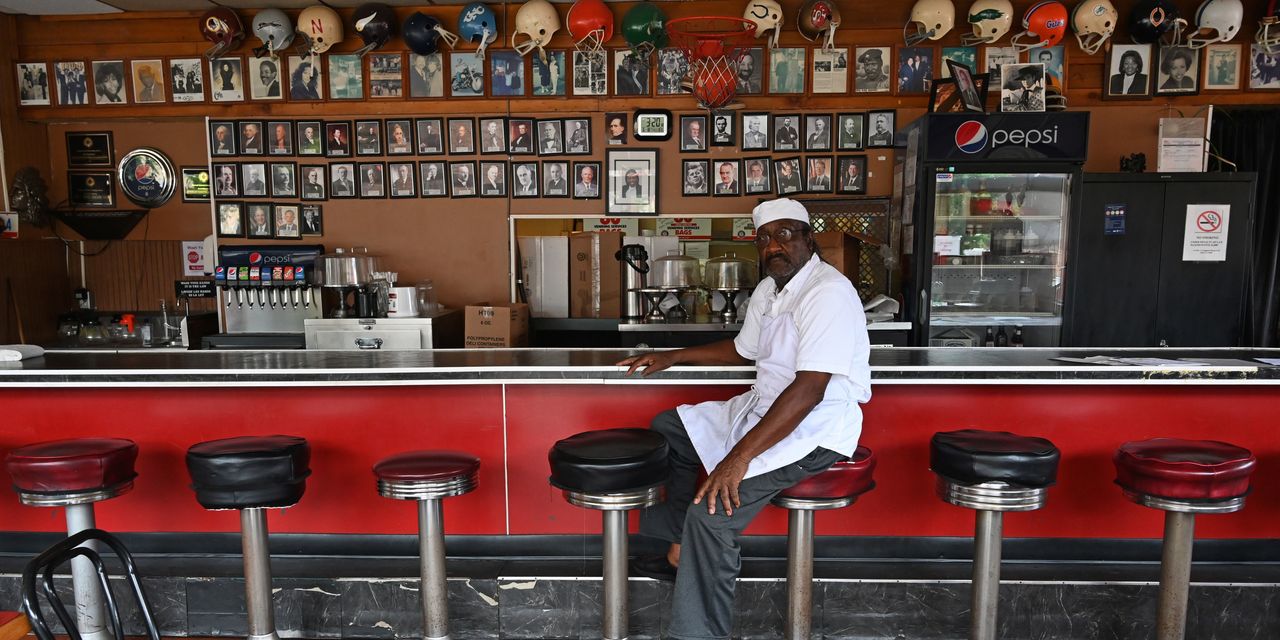 Here’s what you need to know, starting with a brief history lesson.

The PPP was originally established by the Coronavirus Aid, Relief, and Economic Security Act (the CARES Act) to make loans to small businesses affected by COVID-19-related economic fallout. That was a noble goal, but the original PPP deal expired on Aug. 8, 2020.

The CAA resurrects the PPP with $284 billion in new funding, liberalized rules, and most importantly, the new second-draw loan program explained immediately below. New PPP loans, including second-draw loans, can be taken out through March 31, 2021 or until the money runs out.

An eligible business can generally borrow up to 2.5 times its average monthly payroll costs in the year prior to the loan or the calendar year or 3.5 times payroll costs for businesses in the especially-hard-hit accommodations and food service industries.

Expanded list of expenses that qualify borrower for loan forgiveness

The CAA adds the following expenses to the list of qualifying expenses that can result in PPP loan forgiveness. This expanded list is generally retroactive to Day One of the original PPP.

As before, the 60/40 rule still applies. That means that to be eligible for full PPP loan forgiveness, your business must spend at least 60% of the loan proceeds on qualifying payroll costs (including certain healthcare plan costs) and the remainder on other qualifying expenses (such as mortgage interest, rent, utilities, and the other expenses listed above).

If your business doesn’t clear the 60% payroll cost hurdle, it may still be eligible for partial forgiveness of its PPP loan.

Last but not least, the CAA mandates a simplified one-page application to apply to the Small Business Administration (SBA) for forgiveness of a PPP loan that does not exceed $150,000. The simplified application will only require the borrower to state the number of employees the borrower was able to retain because of the PPP loan and the estimated total amount of PPP loan proceeds that were spent on payroll costs. No other documentation need be provided to the SBA with the simplified application. However, you must attest that you met applicable guidelines when the PPP loan was taken out. Fair enough.

There you have it: a summary of the favorable changes in the CAA for PPP loans. However, the PPP has proven to be a moving target, and more changes could be included in future legislation. So, stay tuned. I’ll do my best to keep you informed.