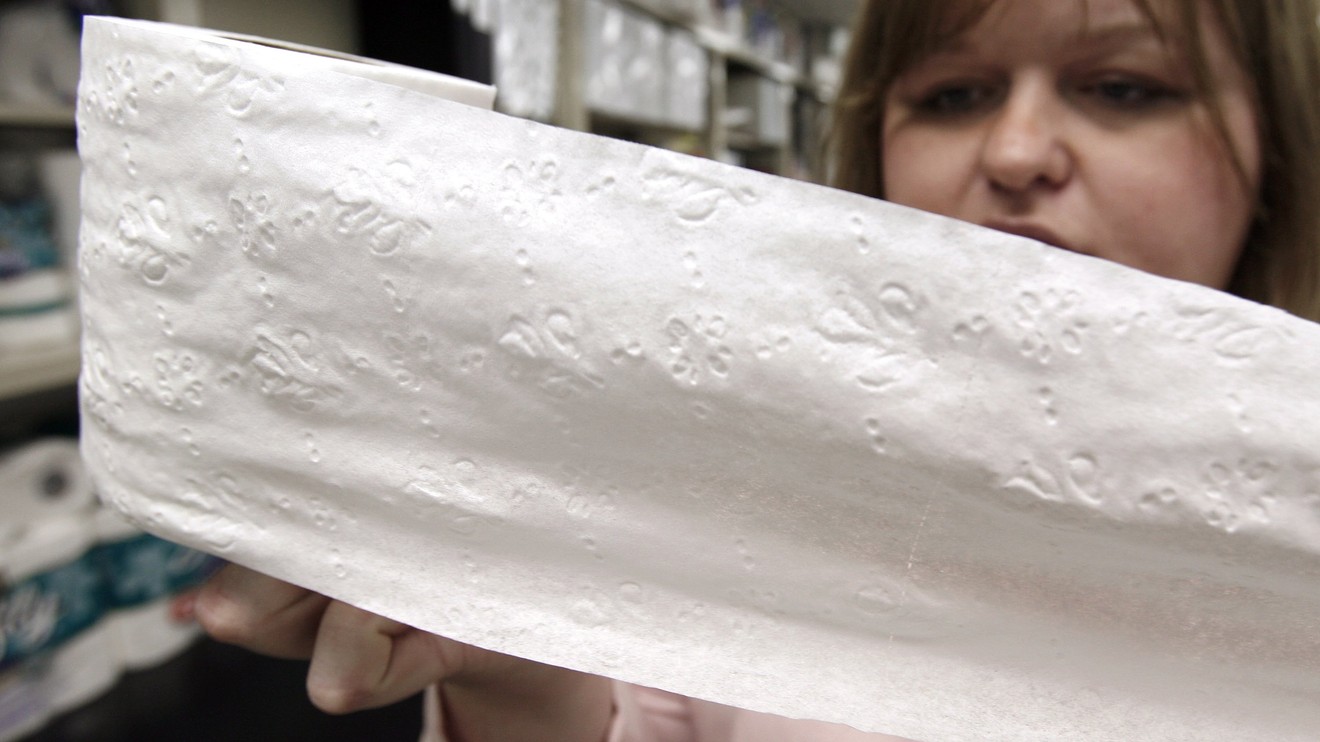 Two-thirds of Procter & Gamble’s shareholders this week defied the company’s own recommendations, upping the pressure on the consumer-goods giant to reduce sourcing virgin timber for its Charmin toilet paper, Puffs tissues, Bounty paper towels and more.

Some 67% of shareholders voted yes on Green Century Equity Fund’s shareholder proposal, which read “shareholders request P&> issue a report assessing if and how it could increase the scale, pace, and rigor of its efforts to eliminate deforestation and the degradation of intact forests in its supply chains.”

Such a high percentage is considered a major turnout for an environmental issue.

The vote is a clear indication, investors said, that despite repeated insistence from company executives, the world’s largest consumer goods company
PG,

is not doing enough to deal with the financial threats of deforestation and forest degradation.

The vote comes amid mounting pressure from international environmental advocacy groups — including Stand.earth, Natural Resources Defense Council, Friends of the Earth, Rainforest Action Network, David Suzuki Foundation and Wildlands League — for Procter & Gamble to address what critics say is destructive forest sourcing and poor labor practices in the boreal forest of Canada, which helps absorb carbon and is home to diverse wildlife. Critical attention has also been on tropical forests in Malaysia and Indonesia, where the company sources some of its palm oil and fiber.

The groups met with investors holding a combined $90 billion or about 30% of P&> shares, including some of the largest investment institutions in the world.

“This is a clear directive from investors that P&> needs to do much more than the status quo to protect the world’s remaining intact forests,” said Shelley Vinyard, boreal corporate campaign manager at the Natural Resources Defense Council. “This vote makes clear that shareholders agree that P&> is not doing enough. The choice now for P&> is whether they will work with us to establish a more sustainable supply chain, or face even greater pressure from concerned citizens and their investors moving forward.”

In June, NRDC released an updated report “The Issue with Tissue,” which gave a failing grade to P&> toilet-paper brands, including Charmin, sourced from boreal forests.

P&> has set a goal of reducing greenhouse gas emissions by 50% and purchasing 100% renewable electricity by 2030 and is on track to deliver on its 2030 commitments, it said in a summer release. Based on today’s technologies, there are some emissions that cannot be eliminated by 2030, it said. To that end, the company announced a partnership with Conservation International and World Wildlife Fund to restore select Philippines mangrove forests and help restore California’s wildfire devastation, among other projects, meant to use “nature as a climate solution.”