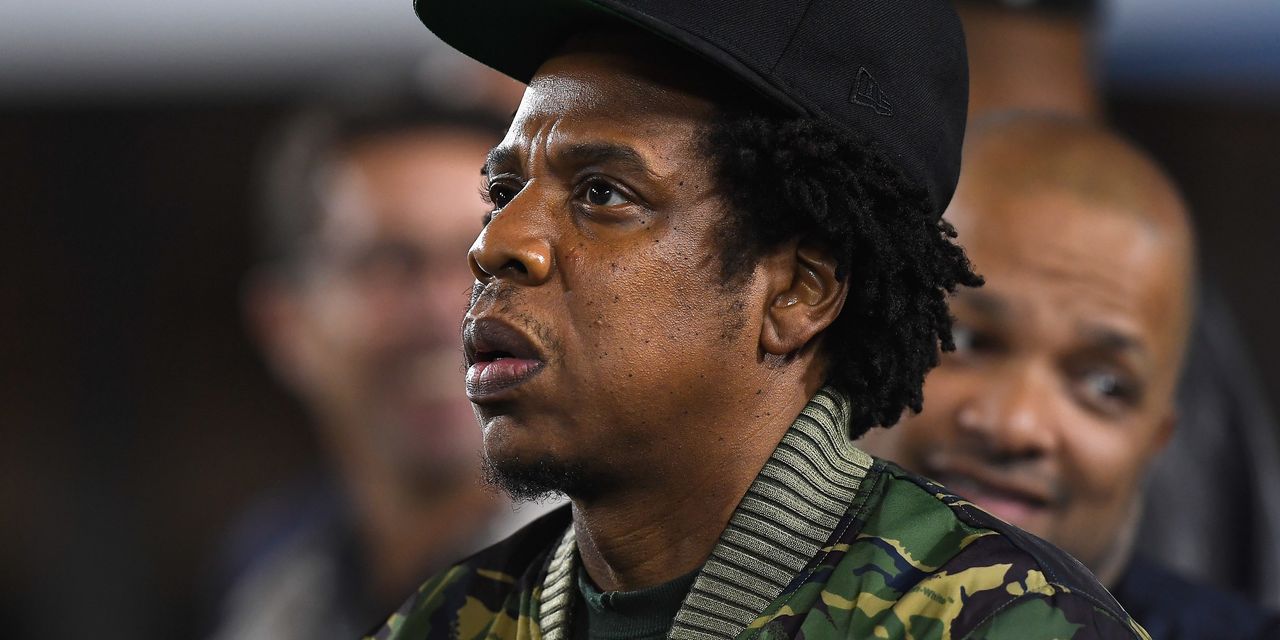 CEO — is looking to diversify, Bloomberg said, adding that negotiations are private and may not end in a deal. A price was not mentioned.

Rapper and entrepreneur Jay-Z bought Tidal in 2015 for $56 million, and relaunched it as an artist-owned service offering higher-fidelity music than its streaming rivals, such as Spotify SA
SPOT,

Dorsey has been spotted socializing with Jay-Z twice in recent months.

Tidal has struggled to win over consumers, and has not updated its subscriber numbers since 2016, when it reported 3 million paying users. While it offers a $9.99-a-month standard plan, its $19.99-a-month premium sound-quality plan is about twice the price of its competitors.