Sign-up delays for global vaccine plan are procedural: WHO 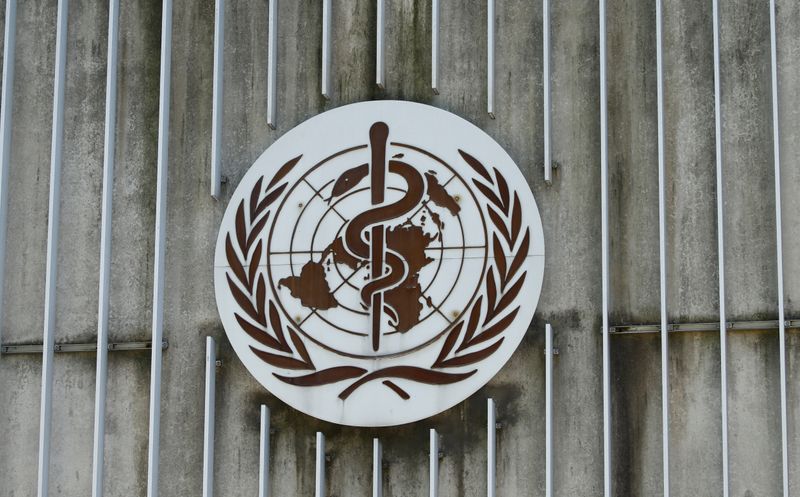 © Reuters. A logo is pictured on the headquarters of the WHO in Geneva

GENEVA (Reuters) – More countries will sign up to a global vaccination plan and some of the delays were due to procedural issues rather than doubts about the scheme, a World Health Organization (WHO) official said on Tuesday.

The Geneva-based body has said that 156 nations have joined the so-called COVAX plan to deliver some 2 billion vaccine doses globally by the end of next year but big countries such as China, Russia and the United States are missing.

About 64 wealthy nations have signed up and more are expected despite missing an official deadline. However, some of those supporting the plan such as France are reluctant to use it to secure vaccines and have instead struck separate supply deals.

“What we’ve announced is the beginning. It’s going to continue,” WHO spokeswoman Margaret Harris said, calling the number of sign-ups to date “brilliant”. “We all need to be in this together in order to finish this pandemic.”

She declined to comment on specific countries and said discussions were ongoing.

Asked to elaborate on delays to joining, Harris said some were due to paperwork and the need for parliamentary approval.

Other countries, however, appear to have no intention of signing up.

A Russian government source told Reuters there was no need for his country to take part in the programme since it was developing and producing its own vaccine.

“Nevertheless, we do not rule out the possibility that our vaccine will in future be offered to participants of COVAX,” the source said.

The Russian health ministry did not respond to a request for comment.

“China will continue to work with WHO, Gavi and relevant countries on vaccine development,” Chinese foreign ministry spokesman Wang Wenbin told a news briefing on Tuesday.

At the same briefing, Harris said the WHO would make public a WHO internal app giving information on the pandemic which would include comprehensive global and regional overviews.