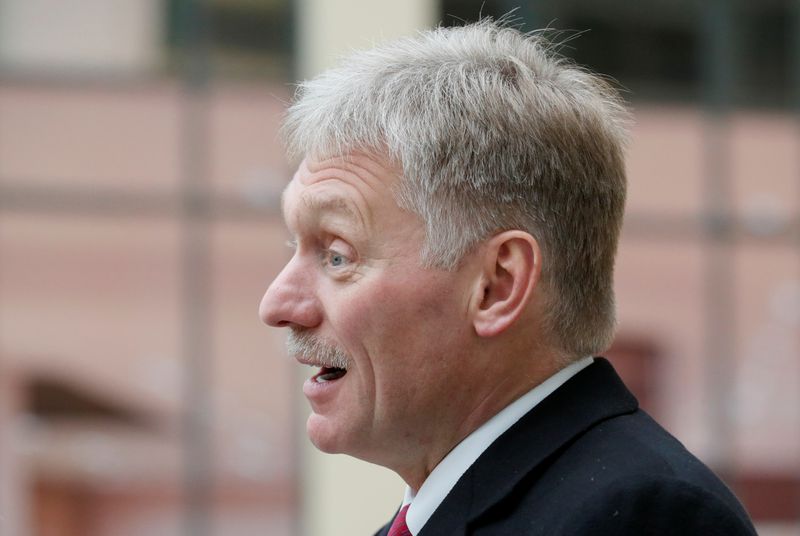 MOSCOW (Reuters) – Russia said on Wednesday it hoped to resolve its differences with the United States on extending a key nuclear arms control treaty, amid signs that the gap between the two sides is narrowing.

Kremlin spokesman Dmitry Peskov said work on extending the new START treaty, which expires in February, was continuing at the level of experts. “We hope that all differences about the issue will be overcome through dialogue,” he told reporters.

Peskov was speaking a day after the United States welcomed a proposal by Moscow to prolong new START by a year if both sides agreed to freeze their stocks of all nuclear warheads for that period.

Signed in 2010, the last U.S.-Russia pact of its kind limits the numbers of strategic nuclear warheads, missiles and bombers each country can deploy.

A failure to extend the treaty would remove these constraints, threatening to spark a post-Cold War arms race and fuel tensions between the world’s two largest nuclear weapons powers.

Despite the optimistic signals from both sides, arms control analysts say it will be very difficult for them to negotiate detailed verification procedures before the U.S. presidential election, now less than two weeks away.