Retire Better: This is how much your Social Security will rise in 2021 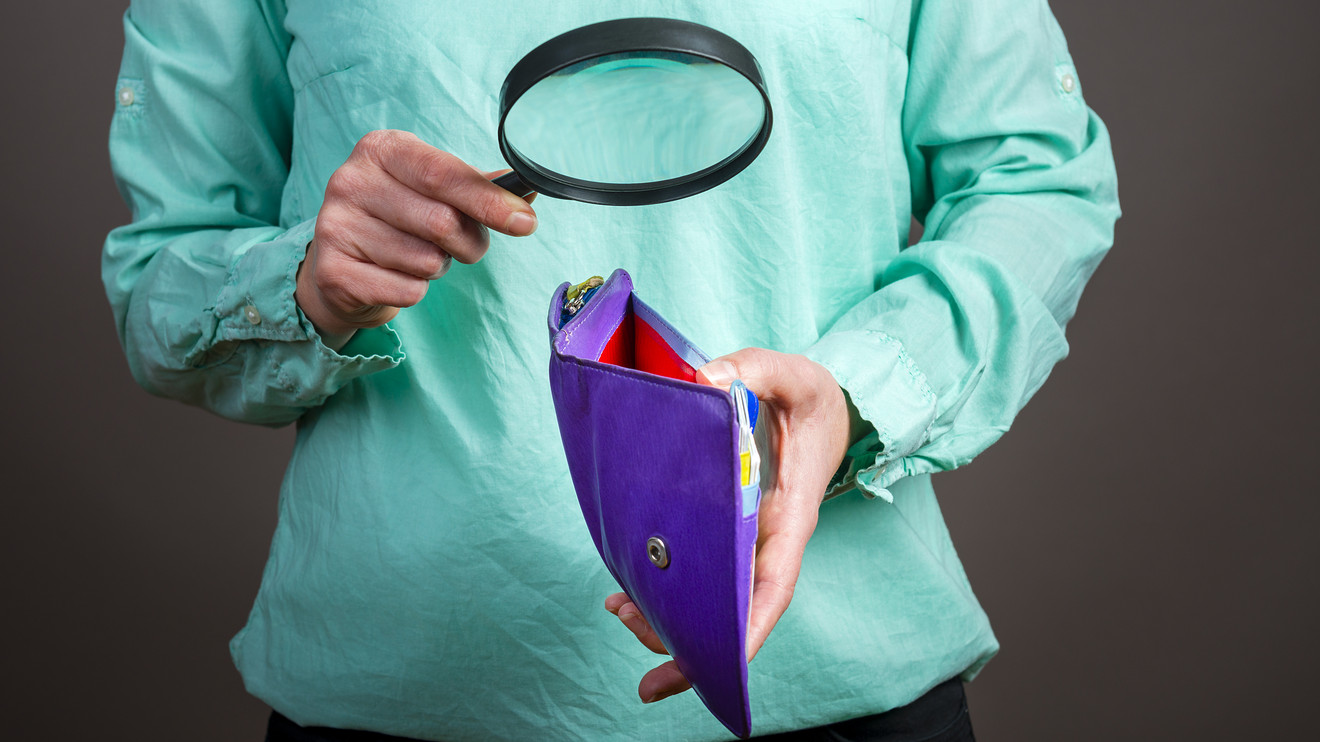 Social Security recipients will get a cost-of-living increase of 1.3% in 2021, trustees for the gargantuan federal program said Tuesday.

What’s interesting is that while news of the 1.3% cost-of-living adjustment (COLA) was released by the Social Security Administration (SSA), another federal agency—the Labor Department—released its own data Tuesday showing that inflation rose a bit more than that—1.4%—for the 12-month period ended in August.

What this means is that the COLA seniors are getting will trail the prevailing inflation rate by one-tenth of 1%. This might not sound like much, but Mary Johnson, Social Security and Medicare policy analyst for the Virginia-based Senior Citizens League, says low cost-of-living increases like this have been the norm for years now—and the cumulative effect has been deeply damaging.

“We calculate that Social Security recipients have lost about 20% of their buying power since 2009,” Johnson says, because while overall inflation has been low—and that’s what the annual COLA is pegged to—the price of some things has soared.

Read: Social insurance is the best way to save — now more than ever

Similar criticism was leveled by another group, the Washington-based group, the National Active and Retired Federal Employees (NARFE).

What has happened this year alone supports the view of both groups. One major component of the Consumer Price Index is fuel prices (heating oil, gasoline and so forth). Thanks to the coronavirus-induced economic collapse, fuel prices plunged earlier this year and really haven’t recovered. This has helped keep inflation—and thus the COLA—low.

Read: Deaths of despair: Not everyone benefits from the ‘longevity economy’

At the same time, the price of some things has soared. As the economy was crashing earlier this year, the production and distribution of food was severely impacted. Remember just six months ago? The price of meat, poultry, fish, vegetables and baked goods all jumped, pushing grocery bills higher by the most in nearly 50 years.

Falling energy prices may not mean as much to seniors who don’t drive as much as they used to, and who may live in warm-weather states where heating oil isn’t a critical issue. But soaring food prices? That’s another matter entirely.

Thus some items that comprise the cost of living index are more relevant than others to seniors—yet their COLAs reflect the prices of all components in the index.

Johnson points out another flaw with how Social Security COLAs are calculated. Trustees look at a gauge called the “CPI-W”—the Consumer Price Index for Urban Wage Earners and Clerical Workers—which measures prices paid by working adults under the age of 62 (before the minimum Social Security eligibility age). CPI-W places greater weight on things that seniors need less of—like electronics and, again, gasoline—but less weight on things seniors do spend big on, like medical expenses.

How on earth could the Social Security trustees de-emphasize medical expenses? It’s only mid-October, but the cost of 42 key medicines has already gone up an average 3.3% this year, according to GoodRx, which tracks such things. Also burning a hole in the pockets of millions of seniors is premiums and deductibles for Medicare Part B, which helps cover things like doctor’s services, outpatient services and other medical supplies.

The cost of both Medicare premiums and deductibles are up about 7% this year, Johnson says, and will increase again in 2021, though recent legislation passed by Congress and signed by President Trump could limit that increase.

Even so, “these low cost-of living increases seniors are getting are not keeping up with their true cost of living,” Johnson charges.

Such legislation — the so-called “Fair COLAs for Seniors Act” — has been introduced in the House. But Thomas notes that none of four committees with jurisdiction over it has acted.