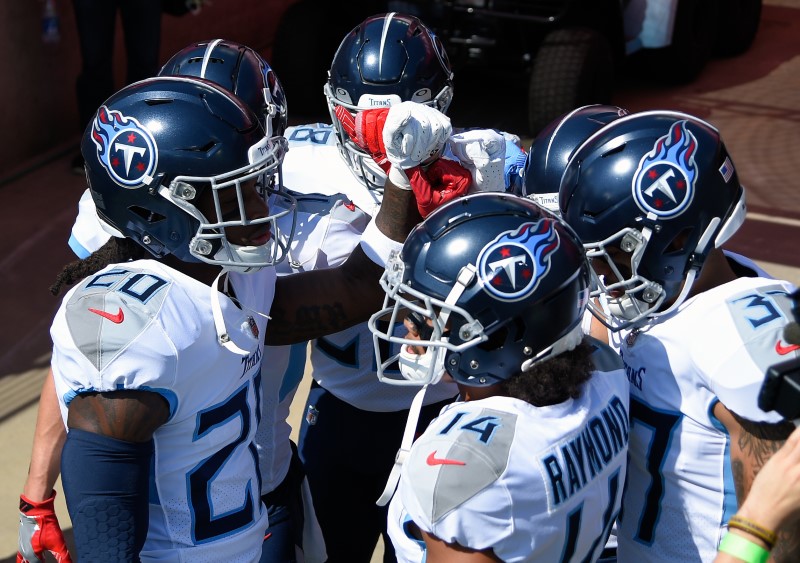 That brings the total positives in the organization to 13 — seven players and six others.

The NFL postponed Sunday’s scheduled Titans-Pittsburgh Steelers game because of the outbreak in Tennessee. The Week 5 schedule calls for the Titans to host the Buffalo Bills, but ESPN reported that game could be in jeopardy if further tests come back with positive results.

The Titans are the first NFL team to experience an outbreak of the coronavirus. Their opponent last weekend, the Minnesota Vikings, returned to practice on Thursday and will do so again on Friday under enhanced protocols the NFL shared with teams on Thursday night, commissioner Roger Goodell said.

The most recent round of testing on Thursday showed no positive tests among Minnesota personnel, according to the report.

The Vikings remain scheduled to play at the Houston Texans, despite the shortened work week.