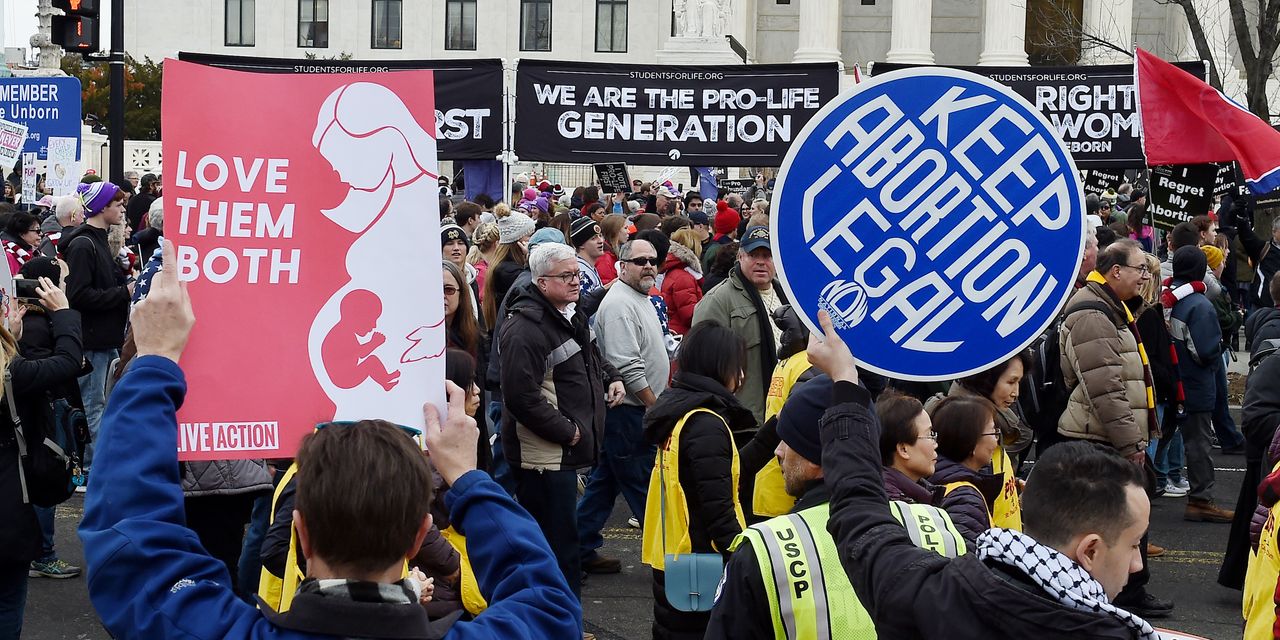 Should the Democrats win control of the Senate—either through the Georgia runoffs or the midterms—party leaders will be under pressure from their left wing to legislate an increase in the size of the Supreme Court.

“
Too little effort has been expended by Congress to arrive at legislative solutions that would balance competing interests on tough, divisive issues such as abortion, immigration policy and climate change.
”

Pressure will be particularly acute if a more conservative judiciary strikes down Joe Biden’s executive orders intended to reverse Trump-era policies. However, Biden appears reluctant to engage in court packing and instead promised during his campaign to appoint a bipartisan commission on judicial reform.

Congress is increasingly paralyzed when faced with even urgent national challenges. For example, despite millions of Americans permanently unemployed, threatened with homelessness and hungry, it took about six months to pass even a modest stimulus bill—one that devotes too few resources to the states and to aiding the unemployed.

Too little effort has been expended by Congress to arrive at legislative solutions that would balance competing interests on tough, divisive issues such as abortion, immigration policy and climate change.

Instead, state legislatures pass laws that reflect regional preferences that challenge Roe v. Wade in hopes that a now more conservative Supreme Court will overturn that decision or limit its scope.

U.S. participation in the Paris Climate Accord is determined by executive orders that flip back and forth depending on which party occupies the White House.

President Barack Obama’s 2012 executive actions granted DACAs temporary legal status to reside and work in the United States. For two years prior, he admitted that the president lacks constitutional authority to implement such a measure without congressional approval but then went ahead anyway. Subsequently, the Supreme Court effectively legislated a solution by blocking President Donald Trump’s efforts to repeal Obama’s actions until a Democrat occupies the White House.

The four liberal members joined by Chief Justice Roberts voted to defer the issue by stating Trump had provided inadequate justification for his decision. It borders on the absurd that undoing an unconstitutional presidential action, however popular, that was publicly acknowledged by its principal architect to be illegal, should require much justification.

A primary challenge is the only worry

Congressional dysfunction has important roots in the increasing trend for Americans to reside in like-minded communities and gerrymandering. Together those ensure mostly safe red and blue districts, where who gets to Congress is more often determined in the primaries than in general elections.

This sends ideologically committed individuals to Congress fearful of opposition in the next round of primaries and disinclined to compromise. States and citizens have increasingly turned to the courts on divisive issues such as climate change, and it all ends up in the Supreme Court.

Conservatives want jurists that will stick to the written texts of statutes and the constitutions and effectively frustrate this strategy. Liberals want jurists that will embrace more expansive interpretations to write new laws they can’t push through Congress. Increasingly, the latter has been the trend since the Warren Court reordered the relationship between church and state by banning school prayer, Bible readings and the like.

Advocates of reform often point to the United Kingdom, where an independent commission—not the political party in power through the prime minister—selects members of its Supreme Court based on merit. But in Britain parliamentary rule and party discipline ensure when voters elect a government, it can implement what it promises.

Here presidents often can’t deliver Congress, even when their own party controls it. If that were not true, Trump would have gotten his border wall completed in two years, replaced the Affordable Care Act, and passed immigration reform.

Creating a commission to select justices to make laws that Congress is too dysfunctional to pass will just shift the fight to deciding who gets to serve on the commission. Conservatives would lobby for appellate court judges and constitutional lawyers that are strict constructionists and liberals the opposite.

No commission is going to resolve political polarization in Congress. Instead, recognizing the inherently political role the courts have been assigned by congressional abdication, the best we can do is create a more honest referee—allot each party an equal number of appointments. The president could then be required to alternate nominations by consulting with the Democratic and Republican members of the Judiciary Committee.

Peter Morici is an economist and emeritus business professor at the University of Maryland, and a national columnist.

Republicans must move to the middle to win in 2022

Trade will be the toughest test for Biden’s foreign policy