Outside the Box: Where to invest when temperatures rise, carbon is taxed and oil is no longer widely used 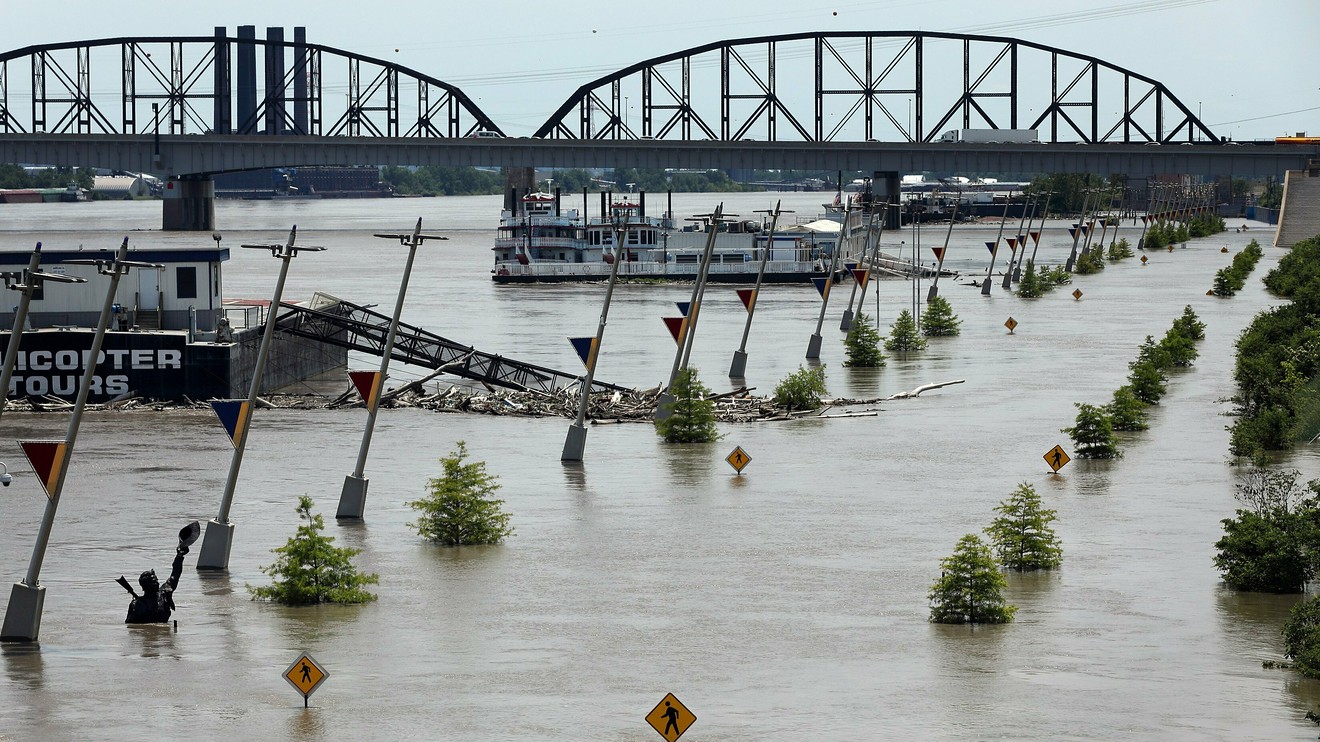 The wildfires raging on the West Coast of the United States have only served to further confirm what we already know: Climate change exists — and it’s going to have a major impact on how it affects portfolios and the way in which we invest.

It has become vital for investors to quantify the impact a warming planet may have on long term investment performance and apply that to their decisions and analysis. There will be winners and losers from an investment perspective, so being able to measure the impact by company and by country has never been more important.

Each year, our economists and investment professionals produce 30-year forecasts for investment returns from public-equity and fixed income markets around the world. This year was the first year we incorporated the impact of climate change, taking into account three key climate-related items that will have a strong impact on returns over the long term:

1. Physical costs: Considers what happens to economic output as temperatures rise. This includes possible risks to productivity of a company or country based on climate change related incidents such as natural disasters, including what it costs to insure against these incidents.

2. Transition costs: Refers to the economic impact of steps taken to mitigate temperature increases. The consequences of not taking action on rising temperatures could be devastating across all countries this century. We expect these mitigation efforts to come in the form of countries introducing carbon taxes to keep temperatures down.  However, it will probably come too late and be too small to achieve the Paris Agreement’s goal of limiting temperatures to 2.7 degrees Fahrenheit warming by the end of the 21st Century.

3. Stranded assets: Takes account of the losses incurred when oil and other carbon-based forms of energy have to be written off, as it is no longer possible to make use of them if you are trying to keep the increase in temperature below 3.6 degrees Fahrenheit.

This means countries such as Switzerland, Canada and the U.K. may actually see increased returns in their domestic stock markets because a warmer climate overall should improve productivity in these relatively colder, but developed markets. However, this is also due to various other factors, such as these countries spending less on mitigating the impact of rising temperatures.

The optimal average temperature for an economy is said to be 50- to 54 degrees Fahrenheit. Much warmer or colder and it just becomes harder for people to do things. With temperatures much above 95 degrees, the human body simply cannot function for long. High- or low temperatures also negatively impact crop yields, and add to the cost of production through heating or air conditioning.

Low temperatures can also lead to inclement weather which can affect infrastructure, such as snowfall bringing a city to standstill. Colder countries like Canada and Russia have already seen benefits from rising temperatures.

To put this into perspective, our analysis determined that annualized inflation-adjusted 30-year returns from the Swiss stock market would be 4.1% without factoring in climate change. Incorporate climate change into the analysis, and you are at 5.4%. In Canada, the respective numbers are 4.4% and 5.4%, while in the U.K. they are 5.7% and 6.0%. The expected return for the MSCI World index goes up slightly with the impact of climate change, to 3.8% per year from 3.7%.

Although these percentages do not seem that differentiated, over the long term the compounding effects can be extremely significant. For example, $10,000 invested in the Swiss stock market now with an expected 4.1% return would be worth around $33,000 in the year 2050. Taking into account climate change, it would be worth around $48,000.

Although this paints a positive picture in these countries, this is in no way an endorsement of standing still on climate change. The longer-term picture is of further increases in temperature, more widespread economic losses and even more widespread negative impacts outside of economic impact and market returns.

“
The forecast for emerging markets equities falls to 4.4% per annum from 6.3% when factoring in climate change.
”

The markets that will suffer most from climate change are those in the warmest countries, mainly in emerging markets. India is expected to be the worst affected, by both the productivity hit of rising temperatures and the large potential cost of carbon pricing.

To illustrate that, over the next 30 years, inflation-adjusted returns from India’s stock market are forecast to be 6.2% per annum without climate change. With climate change, they fall to 2.3%. This means that $10,000 invested in India today would be worth either approximately $60,000 with no climate change, or around $20,000 with, a two-thirds reduction in forecasted returns in cash terms.

The hard truth: Investors have increasingly embraced sustainable funds, avoiding companies in industries including fossil fuels, for both their principles and because they think they are a good investment. Our research shows that avoiding traditionally “bad” investments is the minimum, and will not fully protect one’s portfolio from the upcoming impacts of climate change. The message we glean from the analysis is clear: The likely long-term divergence in regional performance means that an active approach to managing the risks of climate change is no longer optional, it is essential.

More: The Trump administration wants to discourage your 401(k) from including ESG investment options

Plus: The Labor Department Is tearing down a landmark of investor protection