Outside the Box: Trust is the secret sauce that Warren Buffett and others value highly in companies 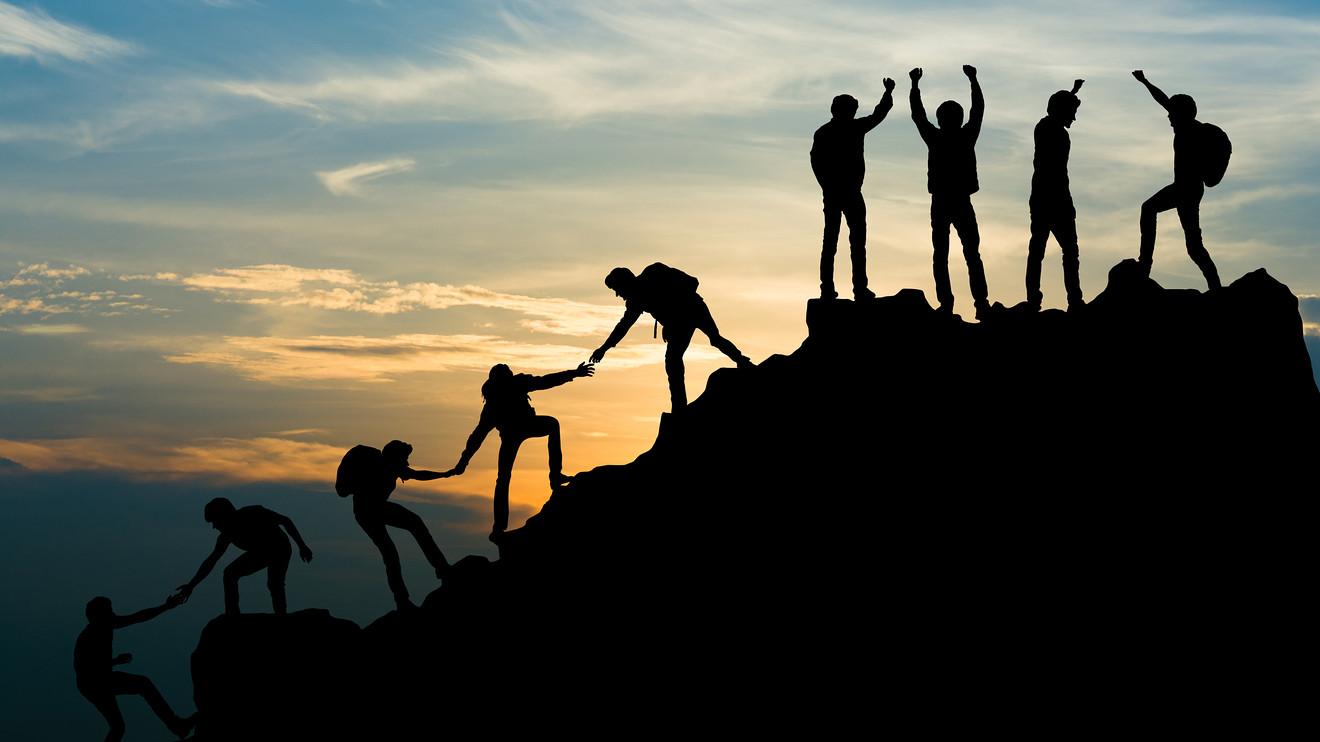 For his 100th birthday last week, George P. Shultz, distinguished businessman, cabinet member and scholar, wrote an op-ed in the Washington Post reflecting on the single most important quality in American institutions and life: Trust. If trust is in the room, whatever room, he wrote, then good things happen. Shultz went on to illustrate with examples in 10 different settings including family, military, management, religion, government, leadership, diplomacy, writing, negotiations and politics.

Shultz’s thesis seems profoundly right, and all of his examples warrant being expanded on, starting with trust in the corporate realm — encompassing management and leadership as well as other aspects such as stewardship.

For decades, American corporate culture has moved in the direction of command and control. Boards faced rising pressure for accountability, leading them to command corporate officers to install elaborate internal controls, information systems and compliance programs. While well-intentioned, such efforts dampen the trust employees up and down the ranks need to have.

Over the same period, corporate governance moved toward prescribed mandates for all companies. Today all boards are expected to follow delineated protocols ordained “best practices,” whether or not they are best for a particular company. Such uniformity diminishes the trust that can form when directors and shareholders exchange views and make their own decisions based on the needs of the company.

“
Trust is a powerful motivator.
”

Trust is a powerful motivator. Autonomy empowers employees to focus on tasks rather than on reporting compliance. Payoffs include more effective leadership, lower cost of administration and other corporate efficiencies.

The paragon of trust in corporate America is Warren Buffett’s Berkshire Hathaway
BRK.A,

The company takes a famously hands-off approach to management, delegating all responsibility to the heads of its subsidiaries. The trust-based approach works because the most important quality Berkshire looks for in new managers and companies is trust — they pass up opportunities if they have a shred of doubt about trustworthiness.

Accountability follows. Based on interviews of scores of Berkshire executives over the years, the consensus view was summed up in a pithy comment by Jim Weber, head of Berkshire unit Brooks Running Company: “I have never been given so much autonomy in my long business career, and have never felt so accountable and responsible.”

The tone of trust is set at the top and percolates throughout the organization in daily decisions, challenges, and crises. Consider Pfizer
PFE,

. Its speedy development of a vaccine for the coronavirus owes much to the company’s culture. It is a learning organization where scientists enjoy considerable autonomy and where small groups are allowed to experiment and then share knowledge across the company.

Such hallmarks continue to characterize a wide range of businesses today, especially insurance companies as well as diversified industrials. Insurance is a trust-based business, after all, where the product is the promise to pay money and its value is almost entirely in being trusted to pay. Among insurance companies touting trust-based cultures — and performance and shareholder followings to match — are Allegheny
Y,

In the broader market, exemplars of trust-based cultures include Danaher
DHR,

, and TransDigm Group
TDG,
.
All use slightly different approaches to managing scale and justifying it, but all are united by core practices such as autonomy and decentralization.

Companies boasting trust-based cultures also tend to attract a distinguished group of shareholders, those with the highest concentration levels and longest holding periods. All the companies named above are in the top quartile in attracting such quality shareholders. Rather than conforming to standardized governance controls, these companies and shareholders prefer tailored arrangements to suit, on matters ranging from shareholder voting rights to boardroom practices.

Corporate America would do well to embrace trust. This would not only improve corporate performance, but offer positive spillover effects to other American institutions where trust has been under assault. As George Shultz reminds us, “Trust is the coin of the realm.”

Also read: Stockpicking legend Warren Buffett and index champion John Bogle both knew the other was right about investing

Plus: Life inside a stock market bubble is great until someone takes out a pin