Outside the Box: Here’s evidence that putting customers and employees first turns out to be profitable for a company’s stockholders too 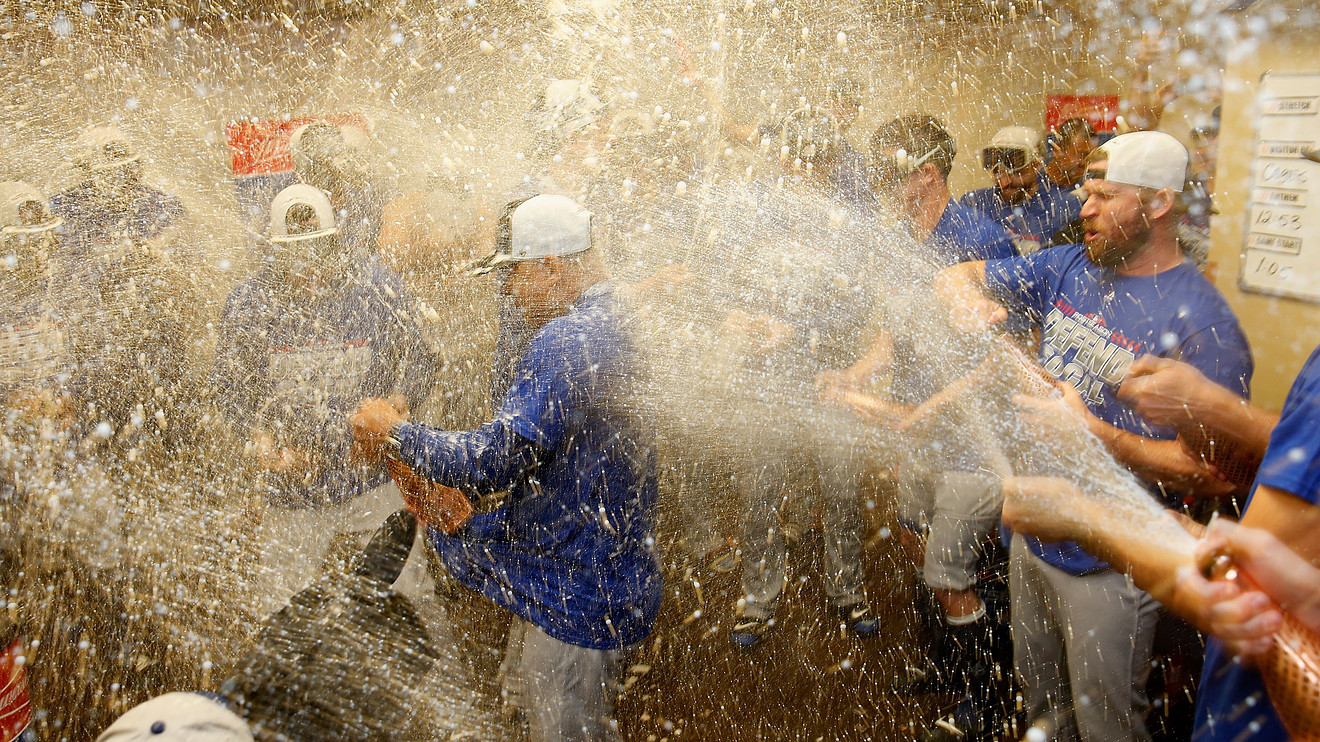 In 2019, the Business Roundtable, an elite lobbying group of U.S. executives, adopted a statement of corporate purpose that some say puts the interests of workers and communities above those of shareholders. In this view, the Roundtable rejected shareholder-centered statements of corporate purpose, such as that of economist Milton Friedman, who wrote in 1970 that the social responsibility of business is to increase its profits for shareholders.

Yet there is a good case that there is less at stake than meets the eye. There is also evidence that the best shareholders in corporate America agree with the Business Roundtable’s statement.

“
Profits for shareholders are increased by catering to customers, rewarding employees, partnering with suppliers and being good corporate citizens.
”

Debate arises from the order of priorities in the Roundtable’s statement of corporate purpose: customers: employees: suppliers and communities all come before stockholders, who are at the end. But while this may sound inverted, the truth is profits for shareholders are increased by catering to customers, rewarding employees, partnering with suppliers and being good corporate citizens.

Nor is the Roundtable’s statement novel. In fact, it is almost a carbon-copy of the revered credo of Johnson & Johnson
JNJ,

, in place since 1943. Throughout that time, J&J has taken this mission statement seriously, if not flawlessly, tending to the interests of all constituents, and delivering shareholder profits as a result.

As for what shareholders might think, the companies signing the Roundtable’s statement boast some of the most patient and focused shareholders in America, those with the longest average holding periods and most concentrated portfolios. Warren Buffett long ago dubbed these “high-quality shareholders” (QSs for short) and evidence shows that high densities of QSs in a company are associated with superior corporate performance.

The Quality Shareholder Initiative at George Washington University ranks 2,070 large public companies by QS density, including most of the 181 Roundtable statement’s signatories. Among those signatories, the vast majority rank in the top half for QS density, and one-fourth in the top decile. In other words, QSs are drawn disproportionately to the companies whose CEOs signed the statement.

Why might QSs agree with the Business Roundtable’s mission statement? For one, given the long-term horizons of QSs, as compared to the short-term view of transient shareholders, what’s good for a corporation’s employees, customers, suppliers and communities tends to be particularly good for long-term, high-quality shareholders.

Second, given the focused investment approach of QSs, as compared to the all-market gauge of indexers, flexibility is essential, and the Roundtable’s statement is appealingly flexible. It lets individual companies express their mission their own way and is general enough so directors can meet their legal duties which, unchanged, require promoting “the best interests of the corporation and its shareholders, taken as a whole.”

Toward one end of the spectrum, consider the philosophy of signatory Stanley Bergman, Chairman and CEO of Henry Schein, Inc.
HSIC,

, a company that tops the charts for QS density and has outperformed for shareholders regularly since going public in 1995.

In a 2015 interview, Bergman put forth this view of corporate constituents: “For the suppliers, the customers and the [employee] teams to work together, you need capital, because it’s a business. We are very clear with Wall Street: Henry Schein does not exist for the investors. Having said that, we promise the investors a good rate of return and we deliver on those expectations.”

Toward the other end is the philosophy of an American business legend, the late Roberto Goizueta, who headed The Coca-Cola Company
KO,

from 1981-1997. He often stated his view of corporate purpose as “the maximization of shareholder value.” On Goizueta’s watch, Coca-Cola was regularly ranked by Fortune Magazine among America’s most-admired companies. It delivered outsized shareholder returns by nurturing a business that catered to customers’ tastes, developed employees and protected communities. The company was also deft at attracting QSs, most famously Warren Buffett.

Buffett exemplifies the middle ground. He is well-known for investing in companies that are “owner-oriented,” and takes that approach as CEO of Berkshire Hathaway
BRK.A,

Yet he recognizes the need for balancing the interests of shareowners with employees and other constituents.

Consider Buffett’s 1985 discussion of a wrenching decision to close an ailing textile mill: “I won’t close down businesses of sub-normal profitability merely to add a fraction of a point to our corporate rate of return. However, I also feel it inappropriate for even an exceptionally profitable company to fund an operation once it appears to have unending losses in prospect. Adam Smith would disagree with my first proposition, and Karl Marx would disagree with my second; the middle ground is the only position that leaves me comfortable.”

: “To bring inspiration and innovation to every athlete in the world. If you have a body, you are an athlete.”

: “We fulfill dreams of personal freedom.”

: “To make our cars better, our employees happier and our planet a better place to be.”

When companies focus on their constituents in these ways, shareholder profits should follow. QSs should be attracted, creating a virtuous circle that may explain the association between high QS density and superior corporate performance. While it may seem that the Business Roundtable now repudiates Milton Friedman’s views, quality shareholders rightly signal that there is far greater overlap than the heated debate suggests.

Lawrence A. Cunningham is a professor and director of the Quality Shareholders Initiative at George Washington University. He owns Berkshire Hathaway shares. Cunningham has written dozens of books including the forthcoming Quality Shareholders: How the Best Managers Attract and Keep Them (Columbia Business School Publishing, 2020).

More: Here’s the real cost of stock splits that Buffett knows and Apple and Tesla ignored

Plus:  Warren Buffett knows these are the best investors to follow with your own money