Outside the Box: Are you a stock investor with time and money? These top companies want you 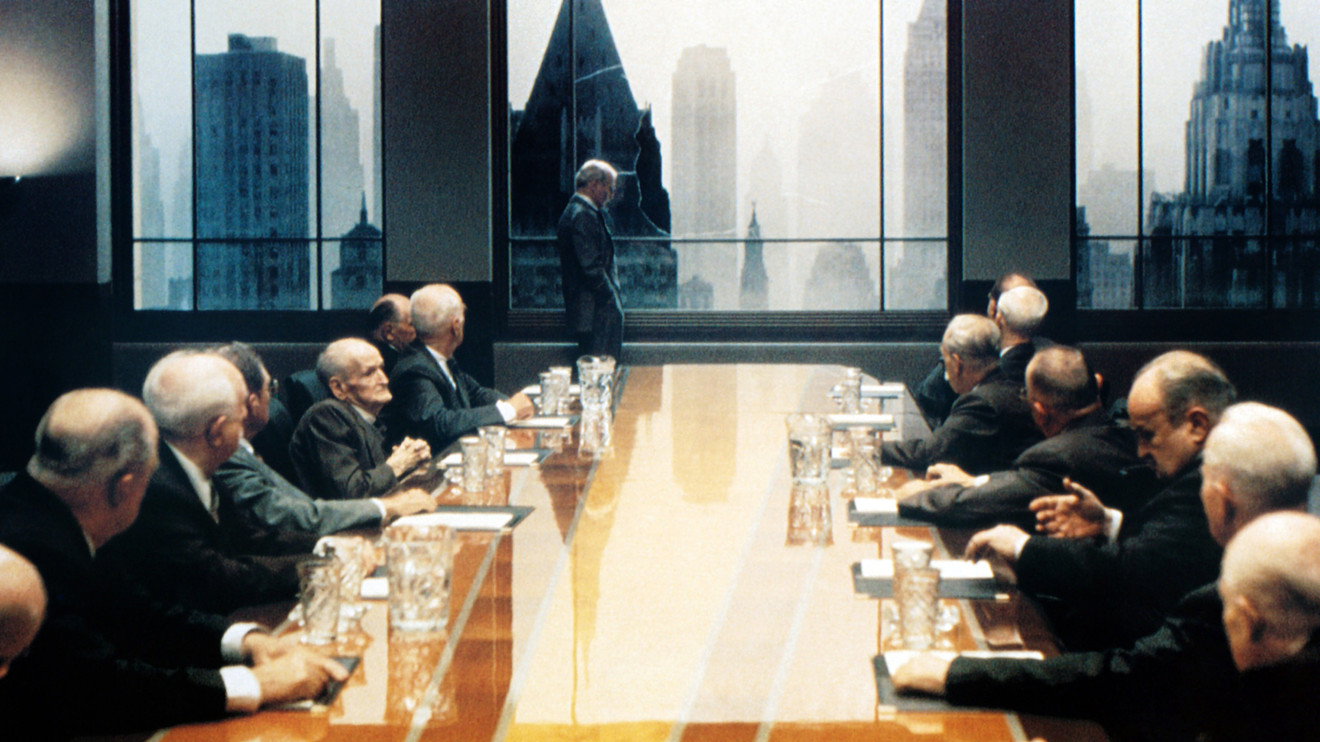 “Corporate managers get the shareholders they deserve.” That old saying has rarely been more important. In today’s corporate proxy battles, when the margin of victory can be slight, managers and shareholders alike are subject to control by thin majorities. That’s why savvy corporate leaders sculpt their shareholder base.

How? One way is via the bully pulpit, to deter shareholders unaligned with corporate philosophy. For example, at a Starbucks
SBUX,

shareholders meeting, CEO Howard Schultz once told a critic of the company’s hiring practices to sell the stock. In a letter to shareholders of The Washington Post Co., CEO Don Graham once stressed the company’s long-term outlook, adding: “If you are a shareholder and YOU care about our quarterly results, perhaps you should think about selling the stock.”

Besides hectoring to deter, many corporate practices are useful in attracting a certain shareholder base, one that is both patient and focused. This cohort was dubbed by Warren Buffett as “high quality shareholders” (QSs for short). While not rubber-stamps for incumbent directors or strategies, their voting records suggest a focus that makes them more knowledgeable than indexers or proxy advisers, and a patience that makes them more willing than transient shareholders to credit and support long-term thinking.

Evidence shows an association between high densities of QSs in a company and the managerial quest for superior corporate performance. Why? One possibility is that QSs are drawn to companies which boast competitive advantages that boost performance and deflect rivals’ threats. Often referred to as “moats,” these include economies of scale, distribution systems, patents, network effects and brand strength.

Comparing 200 companies common to both lists, one-third of the Morningstar moats are in the top 10% of the QSI ranking, two-thirds are in the top 25%; and the overwhelming majority — almost 90% — are in the top half. In other words, the data confirm widely known anecdotal evidence that moats attract QSs.

Leaders in both moat strength and QS density

Among moats, brand strength appears to be a particular magnet for QSs. There is a strong association between managers regarded as the best stewards of great brands and QSI rankings. For instance, among U.S. managers ranked in the global elite for brand guardianship, a total of 38 executives, all but one are in the top half of the QSI rankings. In short, managers wishing to attract more QSs should invest in brand strength and other moats.

Leaders in both brand strength and QS density

A more intriguing reason why high densities of QSs are associated with corporate outperformance is that the QS cohort is itself a source of competitive advantage, akin to network effects.  These arise when a system’s value increases as more people use it.  In most cases, network effects represent a tangible benefit to customers, as with fax machines in the old days and social media today.

Similar advantages can arise from a network of QSs. As a group, QSs are more likely than other major shareholder cohorts — such as indexers or transients — to care about the identity of fellow shareholders. This “birds of a feather” effect is visible among the companies held by leading QSs, such as those listed below.

Companies tap into the broader QS ecosystem, where members tend to know one another or know of one another. Resulting network effects reinforce all the advantages of a high-density QS base of patient and knowledgeable shareholders.

The QS cohort may also help brand a company. After all, consumer brands become competitive advantages when they assure that consumers recognize product features. A corporate reputation for attracting QSs is a competitive advantage when a company repeatedly commits to the values patient focused shareholders appreciate, including long-term performance metrics and rational capital allocation policies.

To reach patient and focused individual QSs, many companies cultivate reputations among both consumers and shareholders. Examples include Churchill Downs
CHDN,

, where shareholders enjoy many racing days throughout the year and enthusiastic support of the Kentucky Derby day; Harley-Davidson
HOG,

, where shareholders ride their “hogs” in caravans to the annual meeting, and others whose brands and owners focus on particular sustainability commitments, such as Patagonia.

Whatever explains the association between high densities of QSs and corporate outperformance, managers and companies alike benefit from having many QSs on the shareholder list. When ownership of corporate equity is dominated, as it is today, by unfocused indexers and impatient traders, such a cohort of QSs will often be the swing vote in corporate proxy battles. Properly courted and catered to, these loyal shareholders can determine the outcome of elections, as well as the course of corporate prosperity.

Lawrence A. Cunningham is a professor and director of the Quality Shareholders Initiative at George Washington University.  He owns shares of Berkshire Hathaway. His new book is Quality Shareholders: How the Best Managers Attract and Keep Him.  Register for his upcoming free book talk hosted by the Museum of American Finance and Fordham University here.

More: Here’s evidence that putting customers and employees first turns out to be profitable for a company’s stockholders too

Plus: Warren Buffett knows these are the best investors to follow with your own money