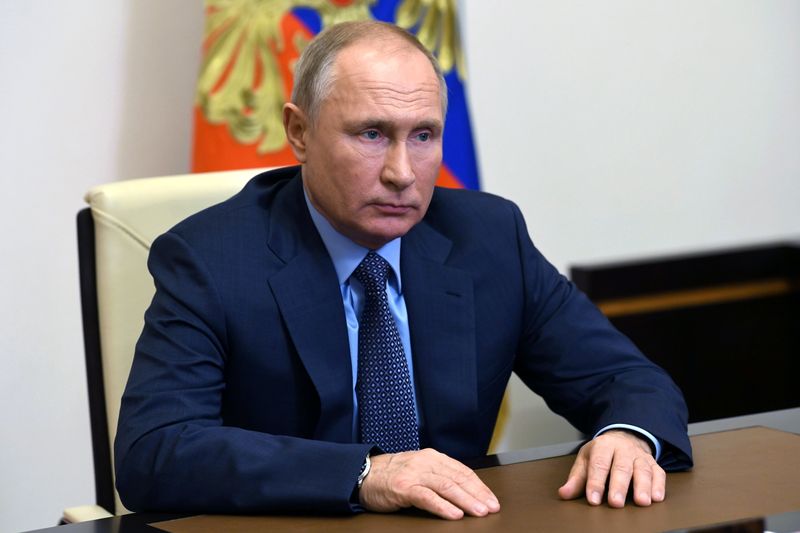 MOSCOW (Reuters) – A film made by jailed Kremlin critic Alexei Navalny alleging President Vladimir Putin owns an opulent palace in Southern Russia has been viewed more than 100 million times, according to YouTube data on Friday.

Navalny’s team released the video last week in which he levelled his allegations about the palace. Putin has said the property does not belong to him, nor his family.