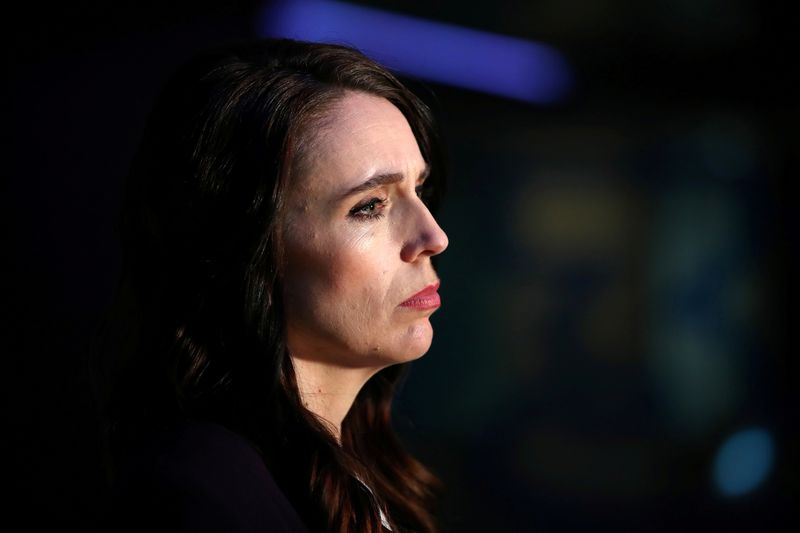 The globally discredited treatment, which harms and stigmatizes members of the lesbian, gay, bisexual or trans community has adherents in New Zealand, however.

A recent survey showed more than one in six respondents reported being subjected to the efforts of psychiatrists, psychologists or counsellors to stop them being trans or non-binary, Labour Party leader Tāmati Coffey said.

“Conversion therapy has been linked to severe adverse mental health issues, including depression, anxiety and suicidal ideation – that’s why it will be banned under a re-elected Labour Government,” Coffey said in a statement.

“It is a practice that causes harm and is out of place in the kind, inclusive and modern country we are.”

Ardern’s Labour-led government, which is in a coalition with the Green Party and the nationalist New Zealand First Party, is widely seen as winning in the election.

In the past, Ardern has spoken in support of banning conversion therapy. Alhtough brought up a Mormon, she left the church because of its conservative view on the LGBT community, and in solidarity with her gay friends.

Several U.S. states, such as California, Colorado, New York and Washington have banned conversion therapy, which is sometimes performed by religious establishments and can include hypnosis and electric shocks, as a movement grows against it.

Neighbouring Canada re-introduced a bill this month to criminalise such efforts.