: NBC Sports shakeup: NHL, Nascar and Premier League to move to USA Network, WWE to be available on Peacock 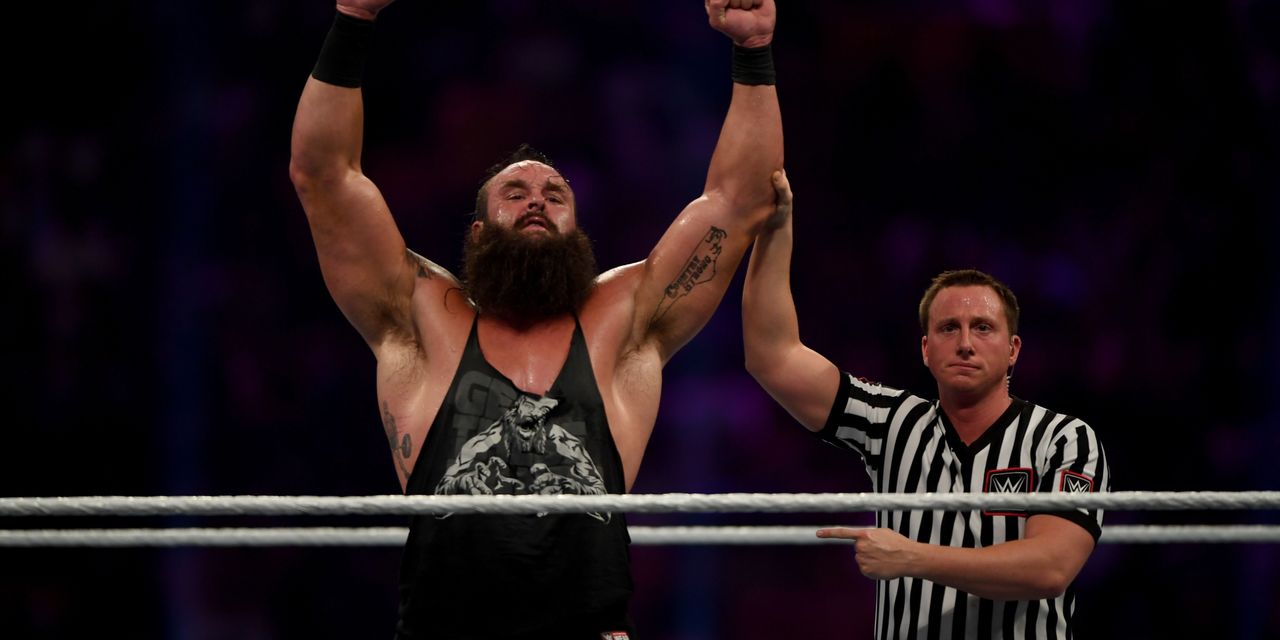 NBCUniversal is shutting down sport cable channel NBCSN by the end of 2021. The move was first reported by Sports Business Journal.

NBC Sports Chairman Pete Bevacqua in an internal staff memo said, “at the conclusion of 2021, we have decided that the best strategic next step for our Sports Group and the entire Company is to wind down NBCSN completely.”

NBCUniversal will move much of its sports programming, which includes the National Hockey League, Nascar racing and English Premier League soccer, to USA Network.

“USA has been a top five cable entertainment brand for over twenty years by way of constantly broadening our slate and finding ways to excite our viewers through immersive storytelling and iconic personalities,” NBCU entertainment network chairman Frances Berwick said in a statement.  “We remain committed to original entertainment programming, and believe that high-profile live sports will complement USA’s broad premium scripted, unscripted and WWE slate, enabling us to engage our passionate, intersecting audiences more deeply and with greater urgency.”

See also: Michigan legalizes sports betting — the state could generate $8 billion a year in sports bets, according to one analyst

Some of NBCSN’s programming will move to Peacock, NBC’s streaming platform, according to reports.

Coming soon to Peacock will be the World Wrestling Entertainment
WWE,
,
which on Monday agreed to license its content to NBC. The deal is reportedly worth $1 billion over a 5-year period. Shares fell 1.1% in early trading on Monday, and are down 7% in the last 12 months, while the S&P 500
SPX,

NBCUniversal saw a third quarter revenue drop of 19% to $6.72 billion. NBC parent Comcast is set to report its fourth-quarter earnings on January 28.