Microsoft in deal with Equinor for Norway CO2 storage project 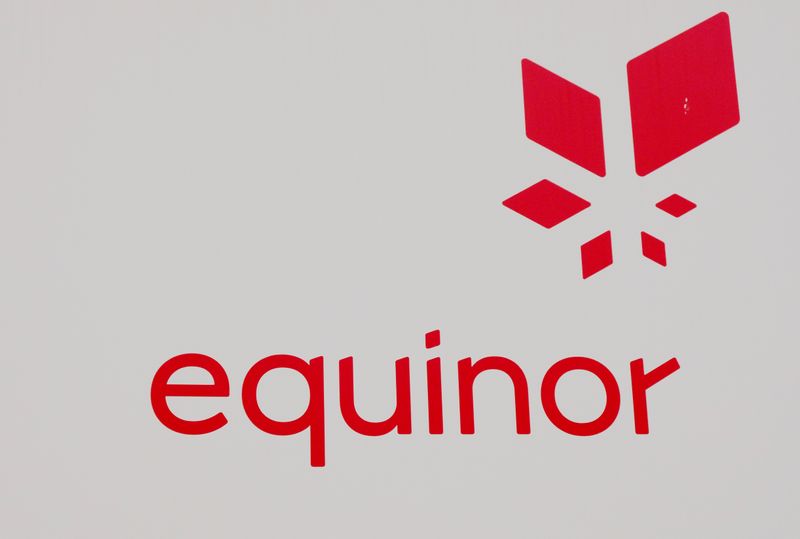 © Reuters. Equinor’s logo is seen next to the company’s headquarters in Stavanger

OSLO (Reuters) – Microsoft Corp (O:) on Wednesday signed a memorandum of understanding with Norway’s Equinor (OL:) to explore the use of a carbon dioxide storage facility as the tech firm seeks to cut its carbon footprint, the Norwegian oil ministry said.

The world’s largest software company pledged in January to remove enough CO2 by 2050 to account for all its emissions since its founding in 1975, and to invest $1 billion in a carbon removal technology.

Microsoft will also become a technology partner for the project, known as Northern Lights, part of a wider Norwegian effort to develop carbon capture technology at industrial sites and store CO2 under the seabed, Equinor said in a statement.

“Our goal is not only to contribute our technology and know-how, but explore how new solutions like the Northern Lights project can help us meet our own carbon negative goals by 2030,” Microsoft President Brad Smith was quoted as saying.

The Northern Lights project is a partnership with Shell (L:) and Total (PA:).

The Norwegian government is expected to cover about 80% of the 6.9 billion Norwegian crowns ($751 million) cost of the CO2 deposit’s first stage, which would be able to store 1.5 million CO2 tonnes per year, Equinor has said.