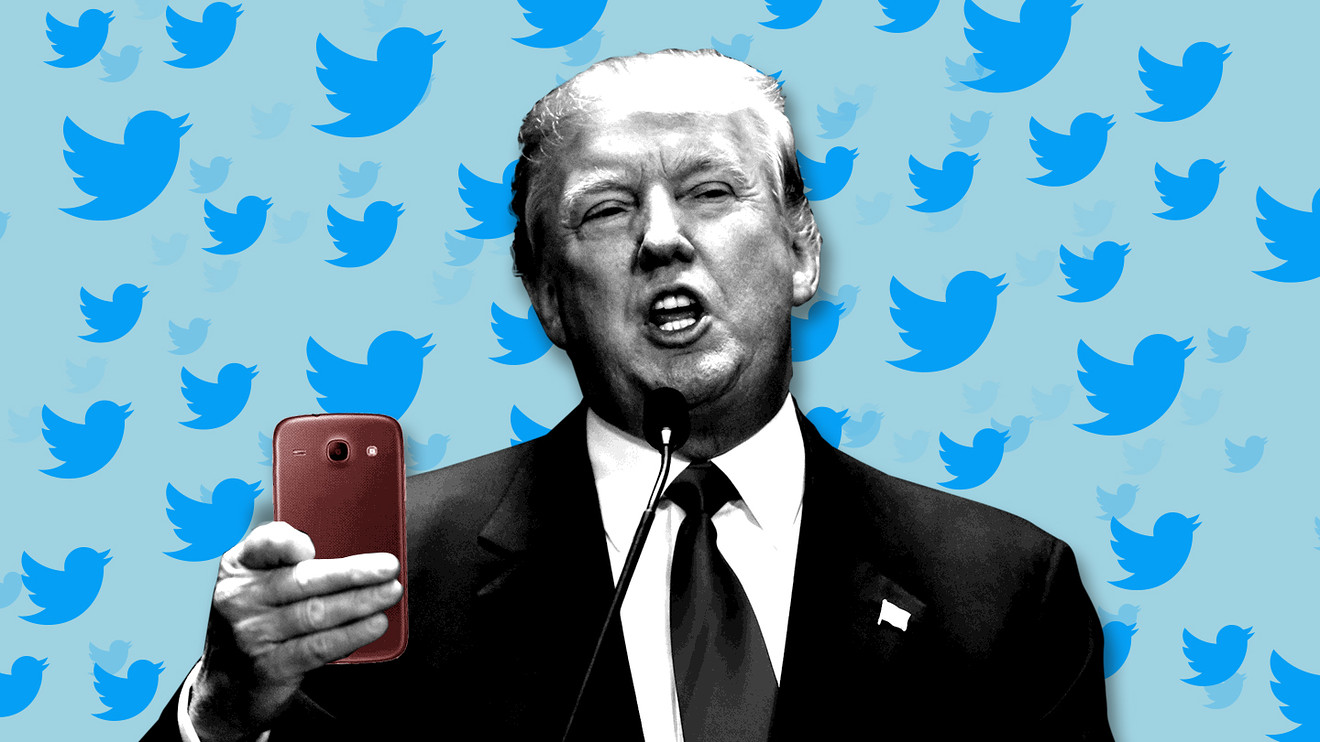 Are retweets really endorsements or not ?

A notable moment during the NBC special — which aired the same time as former Vice President Joe Biden’s ABC town hall — was when moderator Savannah Guthrie called out the commander-in-chief for retweeting conspiracy theories as if he were “someone’s crazy uncle.”

And that was compounded Friday morning, when Trump retweeted a satirical news article from the conservative-leaning Babylon Bee humor site, which suggested Twitter shut down its “entire network” to slow the spread of a contested New York Post story about Hunter Biden.

spokesperson told MarketWatch that, “We have no evidence of a security breach or hack, and we’re currently investigating internal causes.” Trump critics on Twitter accused the president of mistaking the satirical site for a legitimate news organization, and Guthrie’s “crazy uncle” comment continued to trend on the social network Friday morning.

Guthrie, a former litigator and the “Today” show’s co-anchor, had asked the president why he retweeted a post earlier in the week that claimed his Democratic opponent, former Vice President Biden, was part of debunked conspiracy to kill members of Seal Team six to cover up the “fake” death of Osama bin Laden.

“That was an opinion of somebody, and that was a retweet,” Trump responded, suggesting that his retweet was not an endorsement. “I’ll put it out there, and people can decide. I don’t take a position.” Guthrie countered that his status as the POTUS doesn’t give him the liberty to “retweet whatever,” however. Watch it here:

The debate over why people really retweet posts, and the role of social media in spreading misinformation, has reached fever pitch during the tumultuous events of 2020, which have included the COVID-19 pandemic and resulting economic downturn, a contentious U.S. presidential election and devastating wildfires in Australia and California.

For example, the level of Facebook users engaging with proven misinformation through false content producers masquerading as journalism — where engagement includes liking, sharing or commenting on a post — is 102% higher this year than it was in 2016, according to a study released by the German Marshall Fund of the United States this week.

A recent Cornell University report also claimed that President Trump is the single biggest driver of misinformation about the coronavirus, particularly with regard to debunked miracle cures, which he has often shared via his Twitter feed. What’s more, a working paper from the Harvard Berkman Klein Center for Internet & Society released earlier this month suggested that the president has been the main source of misinformation about mail-in voter fraud through his comments on Twitter, as well as in press conferences and interviews.

“
“You’re the president. You’re not someone’s crazy uncle who can retweet whatever.”
”

The president’s official @realdonaldtrump Twitter account has 87.2 million followers, and a new Pew Research Center report on the differences in how Democrats and Republicans behave on Twitter notes that President Trump is among the most-followed individual accounts by U.S. adults on the platform. What’s more, the Pew report finds that the followers of notable politicians’ accounts are often split by political party, with 42% of Twitter users identifying as Democrats following former President Obama, compared to just 12% of Republicans, while 35% of Republicans follow Trump, compared to just 13% of Democrats.

And research suggests that people don’t just follow Twitter accounts that share their political views. They also tend to retweet posts that they endorse or agree with, as well as posts that come from accounts they trust and consider credible. A research team from the Wellesley College computer science department surveyed Twitter users about their retweeting behavior, studied user profiles, and conducted a meta-review of more than 100 research publications to try and determine what retweets really mean. And their report found that retweeting indicates “not only interest in a message, but also trust in the message and the originator, and agreement with the message contents.”

“The majority of participants indicated that factors such as how interesting the message is to themselves as well as their followers are important,” the report continued. “They also cited trustworthiness, informativeness, and whether they agree with the given message as other factors that were important.”

“
One meta-analysis found that retweeting a post indicates “agreement with the message contents.”
”

But to the president’s point about a retweet just being a retweet, and not necessarily an endorsement of the author of the original post, the Wellesley analysis also found that Twitter users put more significance on the content of a tweet than they did on the user who created it — and some admitted that they did not even pay any attention to who tweeted the post in the first place. In other words, the source of the information was less important than the subject matter, which could help explain why false content producers get footholds on social media sites and spread misinformation so easily — or why the president might retweet an article without realizing it was from a satirical humor account, and not a legitimate news source.

Reactions to Guthrie’s moderation of Thursday night’s town hall were mixed, with many Republicans and Trump supporters accusing the host of debating the president herself rather than moderating a Q&A with voters. Bill O’Reilly called it “a setup,” and Rudy Giuliani called Guthrie “hostile, argumentative, and contradictory.”

But many Democrats and Trump critics praised Guthrie’s performance, with Washington Post writer Aaron Blake tweeting that she put on a “masterclass” with “sharp questions, cutting in regularly to set the record straight and keep things focused.”

MarketWatch’s Washington, D.C. bureau breaks down key moments from each town hall below.

And keep up with MarketWatch’s Election 2020 coverage here.