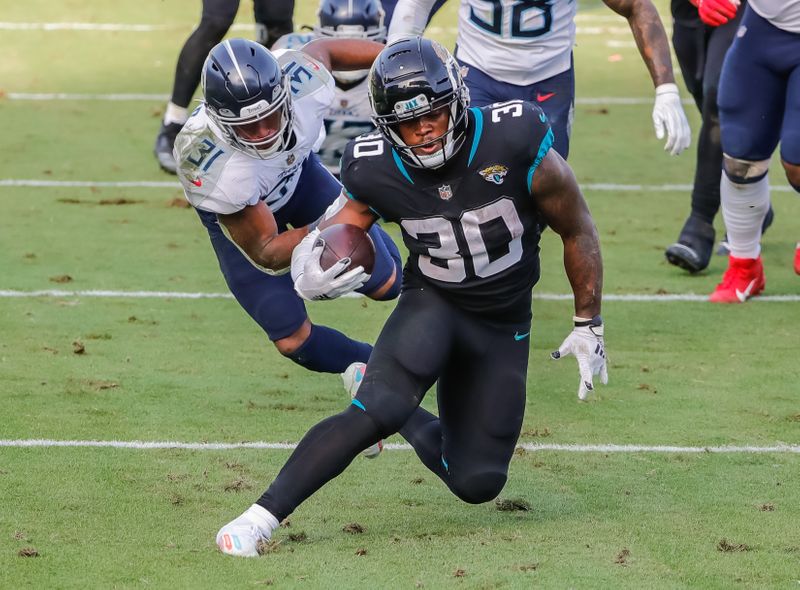 “I was holding out hope. I really was,” Jaguars head coach Doug Marrone said on Wednesday. “It doesn’t look like he’s going to be up for our game. I think that’s safe to say that he’ll be out.”

Robinson did not play in Week 16 and his ankle injury will keep him out Sunday against the Indianapolis Colts. Missing those two games likely cost Robinson the record for rushing yards by an undrafted rookie. Robinson has 1,070 yards, 34 shy of former Colts running back Dominic Rhodes’ record of 1,104 yards set in 2001.

Robinson could finish in the top five in the NFL in rushing. He is currently third behind Derrick Henry (Titans) and Dalvin Cook (Vikings).

He gained control of the top running back job early in training camp, when the Jaguars felt so confident in Robinson’s potential that Leonard Fournette was released.

“I can never, ever say enough about that guy — I really can’t — about how hard he tries,” Marrone said of Robinson. “He wants to come back. He wants to play.”