Hit by commodity defaults, banks in Singapore team up for digital trade registry 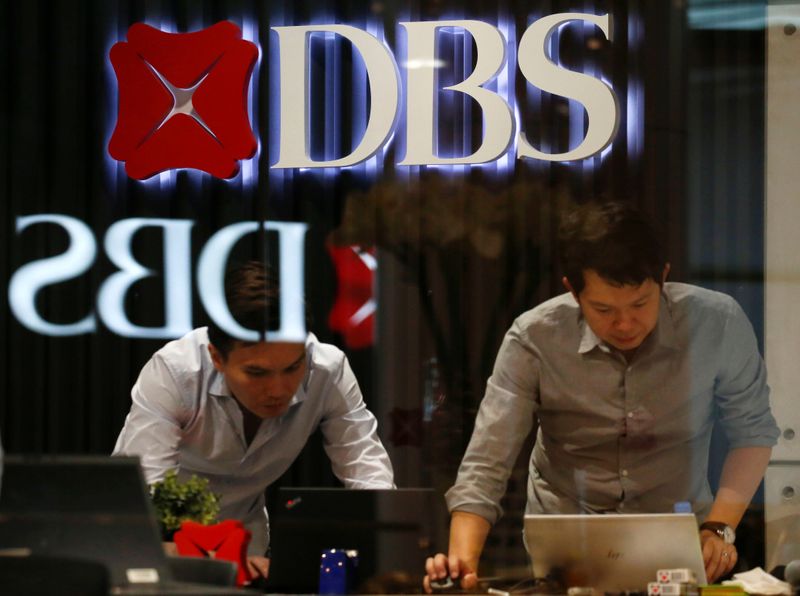 SINGAPORE (Reuters) – Some of the world’s biggest banks in commodity trade financing are creating a digital trade finance registry in Singapore to try and mitigate the risk of trade fraud and boost transparency after losing billions of dollars due to a spate of defaults.

Banks have reduced their commodities business this year to cut risk following collapses, including that of Singapore’s Hin Leong Trading (Pte) Ltd, which shocked lenders after instances of financial trouble were laid bare by the coronavirus crisis.

In a joint statement issued on Tuesday, DBS Group (SI:) and Standard Chartered (L:) said they are leading a group of 12 other banks in Singapore to create and conduct a central database to access trade transactions financed across banks.

Reuters first reported in July that banks are teaming up to strengthen lending practices and improve transparency in the sector. [L4N2E9234]

The registry’s proof of concept is supported by Enterprise Singapore (ESG), a government agency that promotes trade, and endorsed by the main representative body of banks.

“This mitigates against duplicate financing from different bank lenders for the same trade inventory, leading to greater trust and confidence among banks and traders alike,” according to the statement.

Developed on a blockchain network supported by technology provider dltledgers, DBS and StanChart developed the proof of concept in three months with banks including ABN AMRO (AS:), ANZ (AX:), Deutsche Bank (NDE:), OCBC (SI:) and Rabobank.

“The final form of such a trade finance registry should likely be subjected to some form of final selection and assessment by the relevant government authorities,” said one banker who declined to be named as he was not authorised to speak to the media.