Ford to invest $1.46 billion in Canada plants as part of Unifor union deal 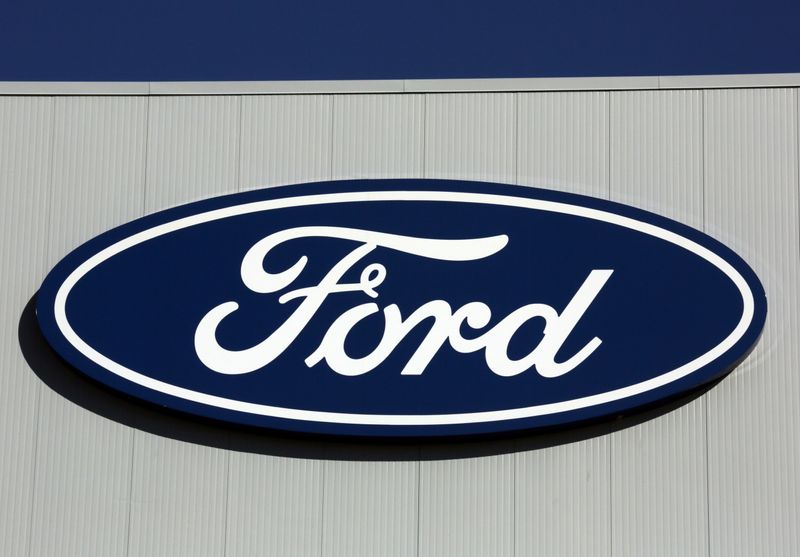 © Reuters. A Ford logo is seen on a wall of the Oakville Assembly Plant as workers with UNIFOR attended a ratification vote nearby

The deal includes retooling the Oakville plant to build five electric vehicle (EV) models between 2025 and 2028, with the first EV rolling off the assembly line in 2025, Dias said.

Credit Suisse (SIX:) analyst Dan Levy said the deal is beneficial for Ford as it averts a strike at the U.S. automaker’s Canada plants and addresses spare capacity.