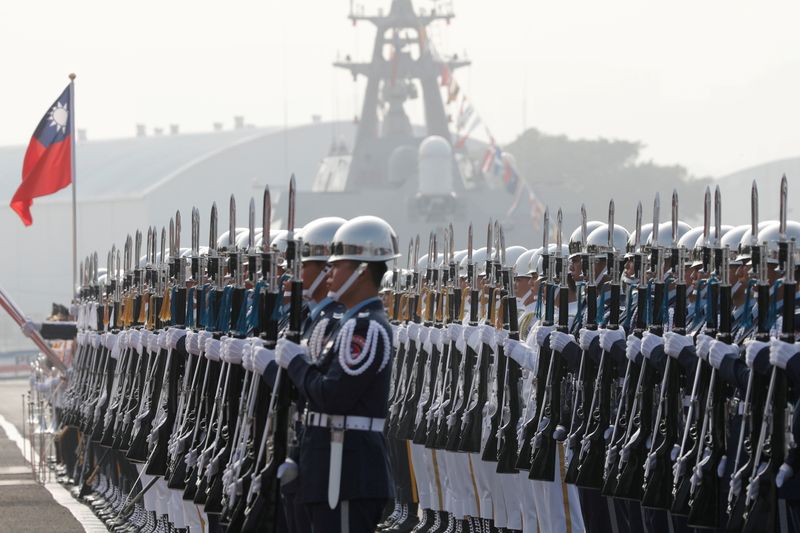 WASHINGTON (Reuters) – The White House is moving forward with more sales of sophisticated military equipment to Taiwan, telling Congress on Tuesday that it will seek to sell MQ-9 drones and a coastal defensive missile system, five sources familiar with the situation said.

The possible sales, which are likely to anger China in the run-up to the Nov. 3 U.S. election, follows three notifications first reported by Reuters on Monday.

China considers Taiwan a wayward province that it has vowed to reunite with the mainland, by force if necessary.

Reuters broke the news in September that as many as seven major weapons systems were making their way through the U.S. export process as the Trump administration ramps up pressure on China.

The pre-notification to Congress for the MQ-9 drone case is the first after President Donald Trump’s administration moved ahead with its plan to sell more drones to more countries by reinterpreting an international arms control agreement called the Missile Technology Control Regime (MTCR).

The U.S. Senate Foreign Relations and House of Representatives Foreign Affairs committees have the right to review, and block, weapons sales under an informal review process before the State Department sends its formal notification to the legislative branch.