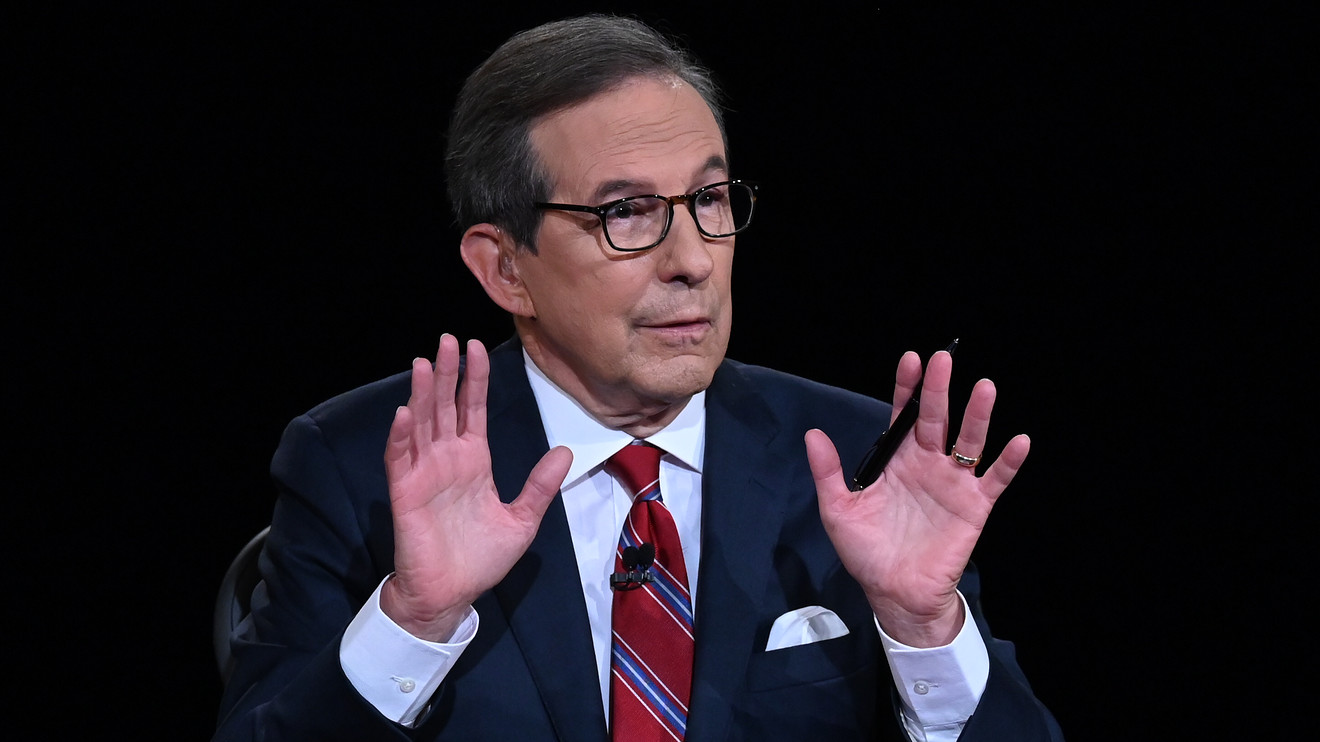 While the presidential campaign is showing how the country is divided on a lot of issues, Tuesday night’s debate left many Americans in agreement on how the face-off’s moderator performed.

Chris Wallace from Fox News drew flak from partisans and pundits amid a messy debate in Cleveland between President Donald Trump and Democratic challenger Joe Biden.

Larry Sabato, director of the University of Virginia’s Center for Politics, offered this criticism, and then later tweeted that Wallace did an “awful” job:

A former spokesman for 2016 Democratic nominee Hillary Clinton gave a similar take on the moderator, while also putting down Trump:

Among Trump supporters, a common complaint was that Wallace was injecting himself into the debate too much and favoring Biden.

Laura Ingraham of Fox News had this critique of her colleague at the cable channel:

The complaints about Wallace come four years after he drew praise for how he moderated the final Clinton-Trump debate.

Undecided voters hold the key to the election, but some of them may have decided not to vote as “sheer chaos” reigned on the debate stage, said Melissa K. Miller, a professor of political science at Bowling Green State University in Ohio.

“Chris Wallace of Fox News is a tough interviewer, but even he couldn’t keep the train on the tracks tonight,” she told MarketWatch in an email. “Wallace couldn’t get the candidates to stop talking over and interrupting one another. If I’d been hired to moderate either of the next two presidential debates, I think I’d call in sick.”