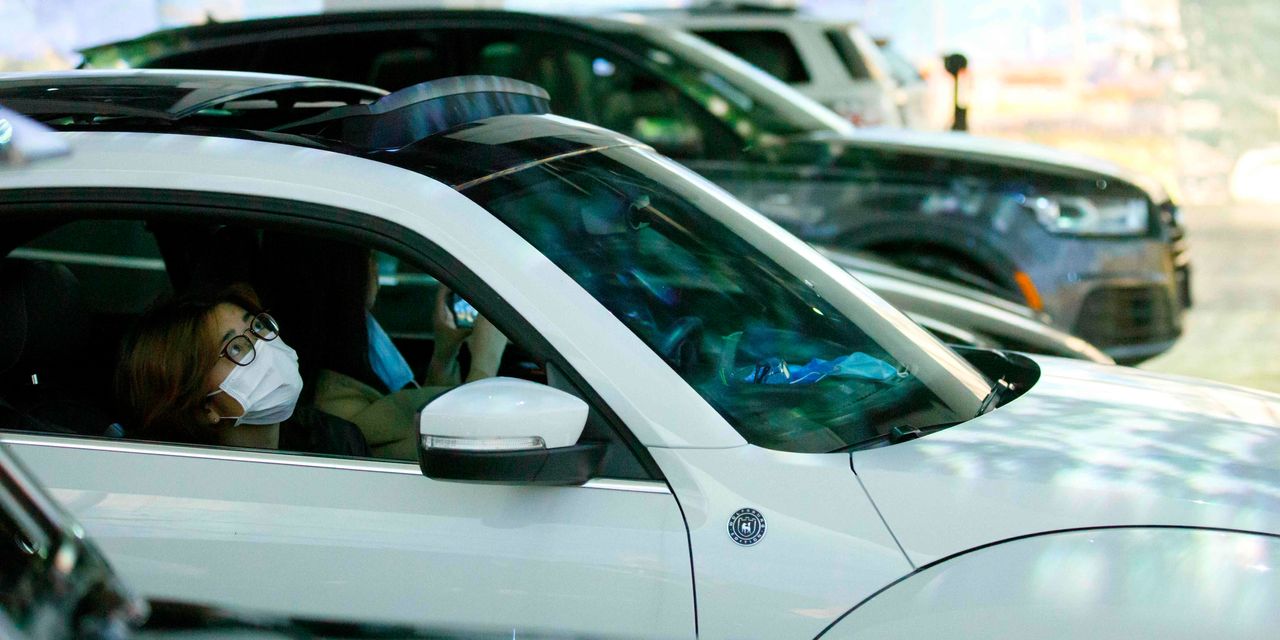 The numbers: Americans manufacturers grew in December as the fastest pace since the coronavirus pandemic erupted last spring, a potentially good omen for the economy as the U.S. fights off what could be the last major viral outbreak ahead of an unprecedented vaccination campaign.

The Institute for Supply Management said its manufacturing index rose to 60.7% in December from 57.5% in the prior month, marking the highest level in almost two and a half years. Manufacturers have expanded for seven months in a row since the economy reopened last spring.

Economists surveyed by MarketWatch had forecast the index to total 57%. Readings over 50% indicate growth.

What happened: New orders, production and employment all rose in December.

Notably, the employment barometer rose 3.1 points to 51.5%, moving into positive territory for the second time in three months. The surprise gain is a good sign for Friday’s employment report for December.

Read: U.S. economy may have lost jobs in December for first time since earliest stages of coronavirus pandemic

Employment had been negative for 14 straight months , starting before the pandemic hit, but climbed back above 50% in October.

Sixteen of the 18 industries tracked by ISM expanded in December, unchanged from the prior month. Most companies said sales now exceed pre-crisis levels and they expect even better revenue gains in 2021.

“Current business outlook is strong through the first quarter of 2021,” said an executive at a maker of fabricated-metal parts that are used in a variety of products. “We are anticipating 20% growth in sales for 2021.”

The ISM index is compiled from a survey of senior executives who are asked whether business is getting better or worse. The gauge tends to rise or fall in tandem with the health of the economy.

What the index doesn’t reveal is just how well companies are doing. Even though the latest ISM reading is historically high, manufacturers aren’t actually faring as well now as they were one year ago. A full recovery will take awhile.

Big picture: The economy is expected to make a stronger rebound later in the year if the vaccines prove effective and become more widespread, but the next few months could be rocky.

Manufacturers are likely to outperform most other key segments of the economy, but they can’t fully return to normal until the rest of the country does. One of their most pressing problems, for instance, is keeping their production lines fully staffed with the coronavirus running rampant again.

“Labor market difficulties … will continue to restrict the manufacturing economy expansion until the coronavirus crisis ends,” says Timothy Fiore, chairman of the survey.

What they are saying? “It is stunning that the December figure was the highest of the year, exceeding the initial bounceback in the spring and summer and surging in the face of the intensifying virus spread,” said chief economist Stephen Stanley of Amherst Pierpont Securities.

“The report makes clear that manufacturers are enjoying strong demand, especially for industrial supplies such as metals, machinery, and equipment.