Economic Preview: The U.S. economy is still rising from the rubble, but anxiety is growing about another setback 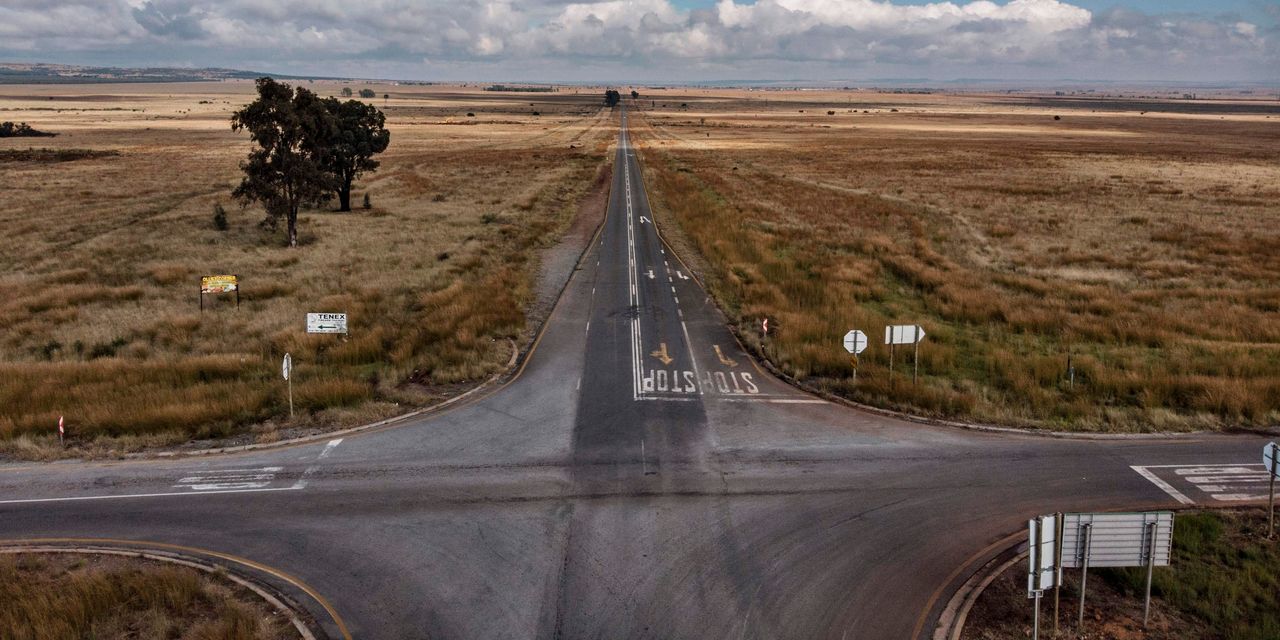 Is the economy at a crossroads? A lot of Wall Street economy watchers think so.

How could that be? After all, the U.S. likely grew at a record 30%-plus annual pace in the third quarter, recovering much of the historic damage caused by the coronavirus pandemic in the spring.

The third quarter ended a week and a half ago, however, and it won’t tell us much about how the final three months of the year are shaping up.

Even so, the most recent data still suggests the economy is growing at a steady if somewhat slower clip right now. Consumer confidence just hit a pandemic peak, the savings rate is very high, manufacturers are boosting production, and more people are going back to work than losing their jobs.

The pessimists acknowledge the economy has held up better than assumed after the end of most federal aid for families, businesses and the unemployed in August.

Yet they are increasingly worried the economy will suffer another lapse, pointing to a fresh round of corporate layoffs and an uptick in coronavirus cases just as the fall flu season gets underway.  A slew of companies led by Disney
DIS,
,
American Airlines
AAL,

and others have said they will cut thousands of jobs without any more aid.

Consumer spending, the lifeblood of the economy, would be in danger of faltering again if unemployment rises or people are prevented by the virus from going back to work, they say. And if consumer spending goes, so does the economy.

“In many ways the consumer is the U.S. economy,” noted chief economist Scott Anderson of Bank of the West. Household outlays account for almost 70% of gross domestic product, the official scorecard of the U.S. economy.

Anxiety over a so-called double-dip recession is why so many economists have urged the federal government to pass another multi-trillion dollar package of financial aid. Democrats and Republicans in Congress have been deadlocked for more than two months over what to do next.

Federal Reserve Chairman Jerome Powell has been unusually outspoken in urging Congress and the White House to act, breaking with longstanding tradition of central bank leaders staying out of the political fray. That’s a clear sign of how fragile Powell thinks the economy is.

“Too little support would lead to a weak recovery, creating unnecessary hardship for households and businesses,” Powell said last week in a speech to the nation’s economists.

The upcoming holiday-abbreviated week, though, is unlikely to render visible any developing fissures in the U.S. economy, if there are any.

The headline attraction, U.S. retail sales data for September, could show as much as a 1% increase – bigger than in the prior two months. Surging auto sales have been a driving force, but the reopening of more restaurants and other small service-oriented businesses could add to the momentum.

Further big gains in retail sales, however, are less likely in the months ahead now that much of the pentup demand stemming from the pandemic lockdown has mostly run its course. Ditto for consumer spending more broadly.

As a result, most economist predict the rate of U.S growth will slow sharply in the fourth quarter and signal the need for more government stimulus.

The two parties in Congress are still talking, but the odds of deal that once seemed so high just a few months ago are fading rapidly as the  2020 presidential election draws near.

If the two parties pull a rabbit out of a hat and strike a late-hour compromise, it would go a long way to ease the anxiety about the economy.  Just don’t count on it.