Deep Dive: Here are the clean-energy ETFs and stocks that are soaring in 2020 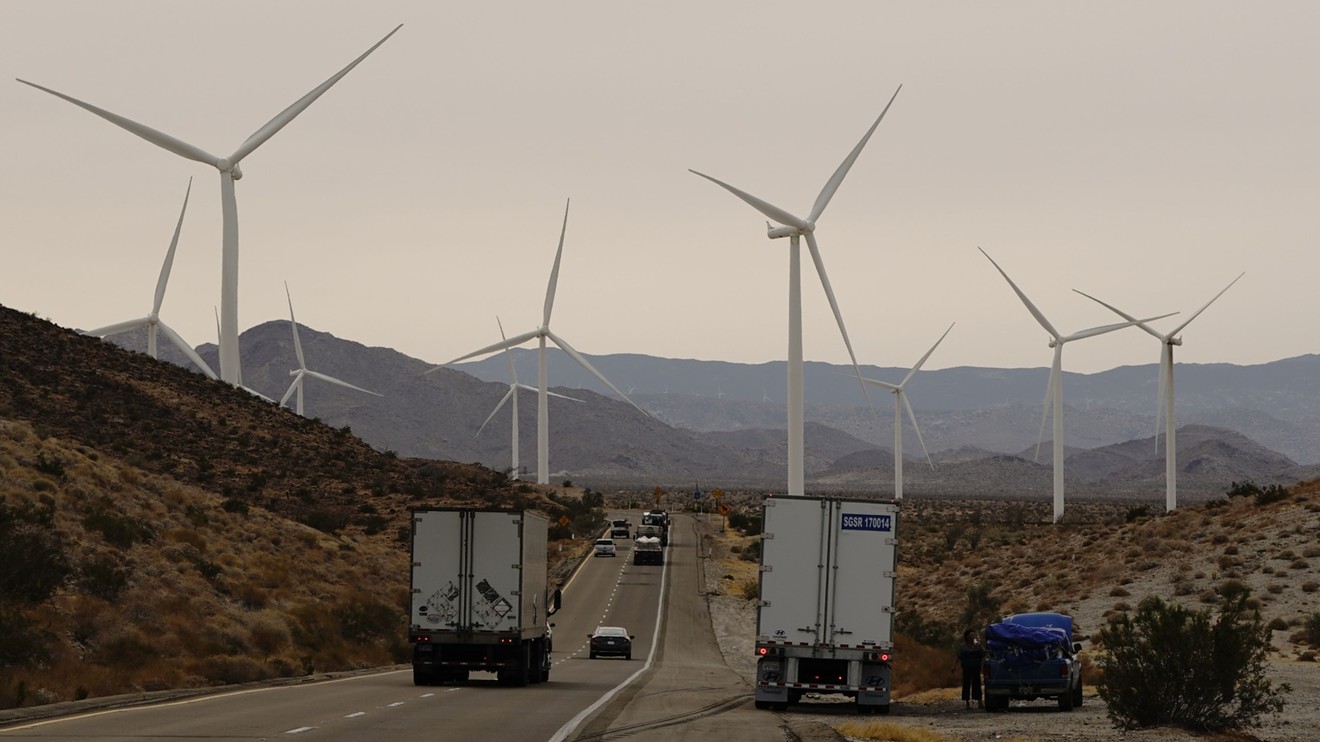 During this year’s stock market rocket ride, clean-energy ETFs are finally having their day in the sun.

But there has been disparity in performance, so it’s worthwhile to dig further into individual stocks. A list of clean-energy producers, gleaned from the exchange traded funds, is below.

Last week, MarketWatch’s Debbie Carlson covered three of the best-performing alternative-energy ETFs and talked with analysts about why the sector seems to have turned the corner. That’s after years of painful volatility that burned many investors who couldn’t wait through difficult times.

“Playing” the alternative, clean-energy space can mean focusing on actual generators of sustainable electricity, but it can also mean holding shares of various electrical equipment and component makers, semiconductor manufacturers and traditional industrial and energy companies with a newer focus on sustainability. It can even mean electric vehicle manufacturers. Half of the clean-energy ETFs listed below hold shares of Tesla Inc.
TSLA,
.

To help you start your own research into clean-energy ETFs listed on U.S. exchanges, here are a dozen that are traded in the U.S., sorted by assets under management, with various data points provided by FactSet. For comparison, the SPDR S&P 500 ETF
SPY,

is included at the bottom of the list. There is a lot of data — to see all of it, scroll the table at the bottom, to the right.

You can click on the tickers for more about each ETF.

on a market-cap-weighted basis, so it may be a lot more simple to run. Take a look at the performance — most of the clean-energy ETFs have soundly beaten the large-cap benchmark index over the past three and five years, but the index has fared much better if you look back 10 years.

Here are brief descriptions of the dozen clean-energy ETFs:

has a portfolio of 30 stocks of companies that produce clean energy through solar technology, biofuels, ethanol, geothermal, hydroelectric or wind, as well as companies that develop technology and equipment used in those fields. Its largest holding, according to FactSet, is SunRun Inc.
RUN,
.
The portfolio is weighted by market capitalization.

is concentrated, as its name implies, with “overweight” positions in the U.S. and China, according to FactSet. It is also weighted by market cap. SunRun is the top holding out of 23 stocks.

“highly diversified in scope, reaching beyond pure-plays” to include companies in many industries based on their “relevance” to clean energy. The ETF holds 40 stocks. The largest holding is Vivint Solar Inc.
VSLR,
,
but top holdings also include Tesla.

holds shares of 43 companies that make materials used by clean-energy producers or used to reduce reliance on fossil fuels, as well as companies involved in renewable energy production, batteries and storage and “energy intelligence.” The ETF’s top holding is Tesla.

is another diversified cap-weighted ETF with 31 holdings, the largest being Tesla.

is equal-weighted, with a global portfolio of 52 stock in various industries connected to clean technologies.

is the only one targeting this space, according to FactSet. It holds 45 stocks and aims for a 60% weighting among pure-play wind companies, and there are only five of those. The remaining 40% are diversified energy companies involved with the wind industry. The top holding is Siemens Gamesa Renewable Energy SA
SGRE,
.

has a cap-weighted portfolio of 29 holdings of companies considered to derive at least 50% of their revenue from alternative energy. The largest holding is Tesla.

invests at least half of its assets outside the U.S. It holds 87 stocks, with positions capped at 5% of the portfolio when it is rebalanced and reconstituted quarterly. It has a bias toward small- and mid-cap pure-play clean energy companies, but will also invest in larger diversified companies. The largest holding is Vivint Solar.

is focused on U.S. companies that develop technology and make equipment used for alternative energy generation. The top holding (among 39 stocks) is Vivint Solar.

is a different animal entirely — it has a dividend yield of 3.26%, which isn’t too shabby at a time of such low interest rates. From FactSet: “A ‘YieldCo’ is a holding company for renewable energy projects that have been spun off by a larger energy utility. Launched in 2013, these income-focused investments generate cash flow while taking advantage of tax incentives and depreciation to minimize taxes at the corporate level.” The fund also holds shares of other types of companies that derive at least 50% of income from renewable energy. The top holding (out of 33) is EDP-Energias de Portugal SA
EDP,

If you are considering investments in any of the ETFs listed here, it’s important that you do your own research to better understand methodologies and portfolio construction, to form your own opinion.

The dozen ETFs listed above hold more than 270 different stocks in various industries, with 27 in the alternative power generation industry, according to FactSet. Nine of the alt-power companies are covered by at least five analysts polled by FactSet, with at least half the analysts rating the shares a “buy” or the equivalent:

Scroll the table to see all the data. You can click on the tickers for more about each company.

One of the problems with sell-side analysts’ ratings and price targets is that they usually have a 12-month outlook, which isn’t a long period for a committed investor — especially in an industry that is still in its early stages. You can see that for some of these stocks, the prices have gotten ahead of the targets. That’s another reason you need to do your own research and have conviction before jumping in.