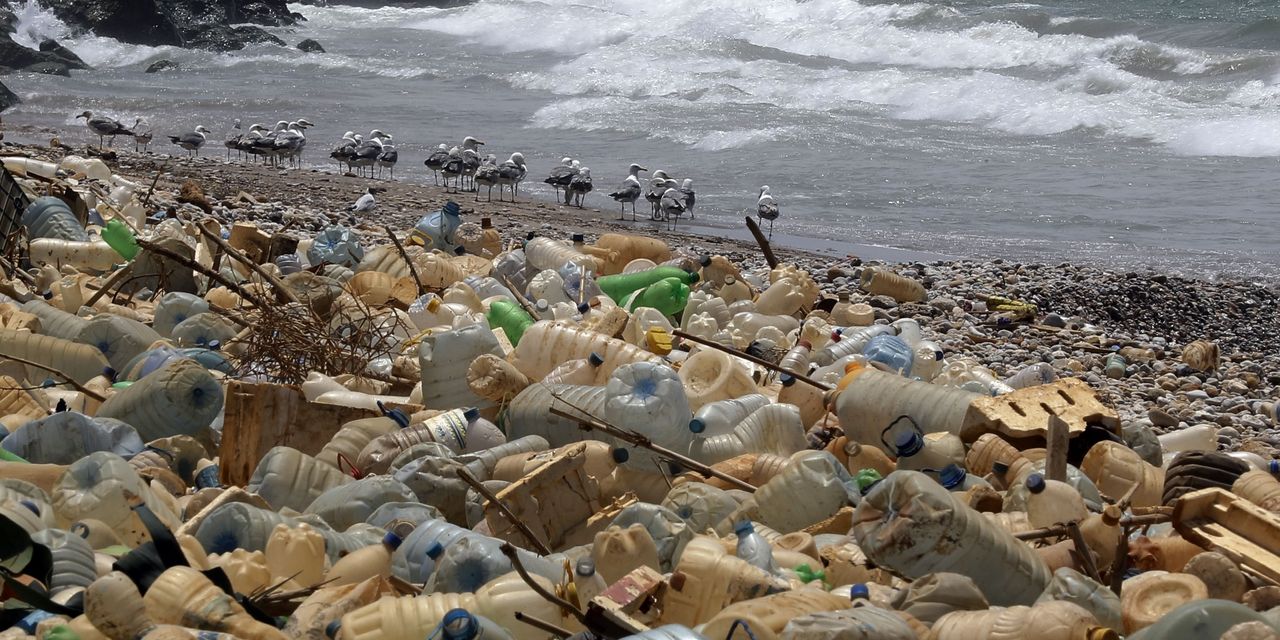 Coca-Cola, PepsiCo and Nestlé top a list of the biggest plastic polluters globally based on how often their packaging turns up discarded on beaches, in rivers, at parks and elsewhere, the third straight year for such a distinction.

was ranked the world’s No. 1 plastic polluter by Break Free From Plastic in its annual audit, turning up most frequently in 51 of 55 nations surveyed by a group of 15,000 volunteers who identified and catalogued the findings. Last year, Coke sold the most frequently littered bottle in 37 countries, out of 51 surveyed.

Coca-Cola was well ahead of the rest of the list; its branding was found on 13,834 pieces of plastic, with PepsiCo
PEP,

Up to 91% of all the plastic waste ever generated has not been recycled and ended up being incinerated, in landfill or in the natural environment, according to this separate 2017 study.

Coke was singled out by environmental groups earlier this year when it reupped its dedication to single-use plastic bottles that the company says customers demand. Plastic production also remains relatively inexpensive, which has encouraged its continued use. Critics of the survey have said emphasis should be on penalizing the dumping of plastics in ways that deliver the refuse to natural areas, not targeting the companies.

and other big multinationals pledged in 2018 to help reduce plastic pollution in the world’s oceans in support of a campaign by five of the G-7 industrialized nations, although not the U.S.

But critics say such steps, including long-term pledges, may not go far enough, fast enough. Break Free From Plastic says the most effective way to cut down on trash is to phase out single-use plastics and implement reuse systems.

The report also revealed that single-use sachets, for example, those filled with small amounts of ketchup and mustard, coffee or shampoo, were common trash findings, as were cigarette butts.

and Perfetti van Melle round out the plastic pollution list’s top 10.

Coca-Cola has said that it remains committed to get every bottle returned to its facilities by 2030, with the intention of recycling the returns into new bottles.

The company also says 100% recycled plastic is available on select products in 18 markets around the world, which it hopes to expand.

PepsiCo has targeted a 35% drop in virgin plastic use by 2025. It has also expanded its portfolio with businesses like SodaStream and SodaStream Professional, which makes beverages on the spot to be consumed in a glass rather than a disposable vessel.