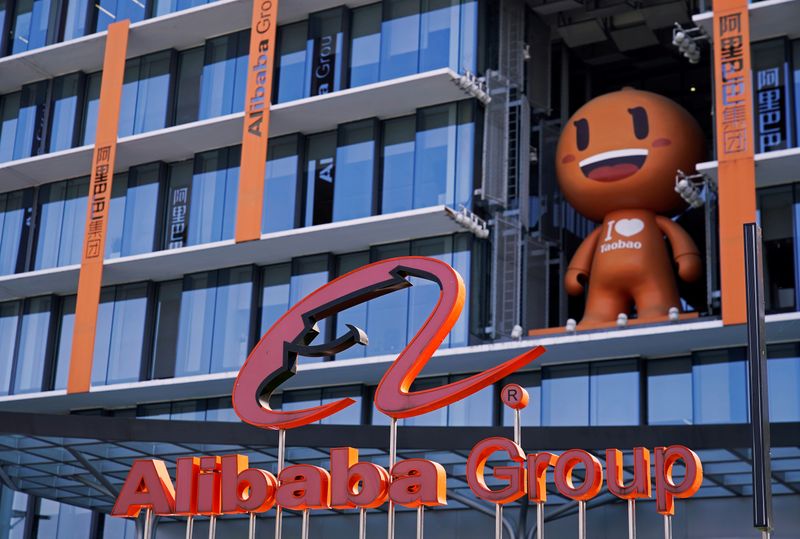 For the first time, the Cyberspace Administration of China defined “internet information services” within its purview to include offerings by such platforms, as well as those of news information providers and search engines.

The move would “promote the healthy and orderly development of Internet information services,” it said on its official WeChat account.

It would protect the rights and interests of citizens and organisations and safeguard national security and public interests, the regulator added.

The plan, open for public consultation until Feb. 7, comes as China has ramped up scrutiny of its technology giants, reversing a once laissez-faire approach towards its vast internet space.

“Now becoming more specific is mainly to help administrative departments to enforce the rules in the real world,” said Shi Yuhang, a lawyer with the Huiye Law Firm.

“After these many years, the regulatory authorities have also deepened their understanding of the industry.”

The regulator, a key enforcer of Beijing’s strict online censorship rules in recent years, first published its rules in 2000, but did not lay out explicit definitions at the time.

Such services are barred from publishing or disseminating rumours or pornography, and must have government licences in order to distribute news or educational material.

In 2011, the watchdog amended the title of the rules but not their content.