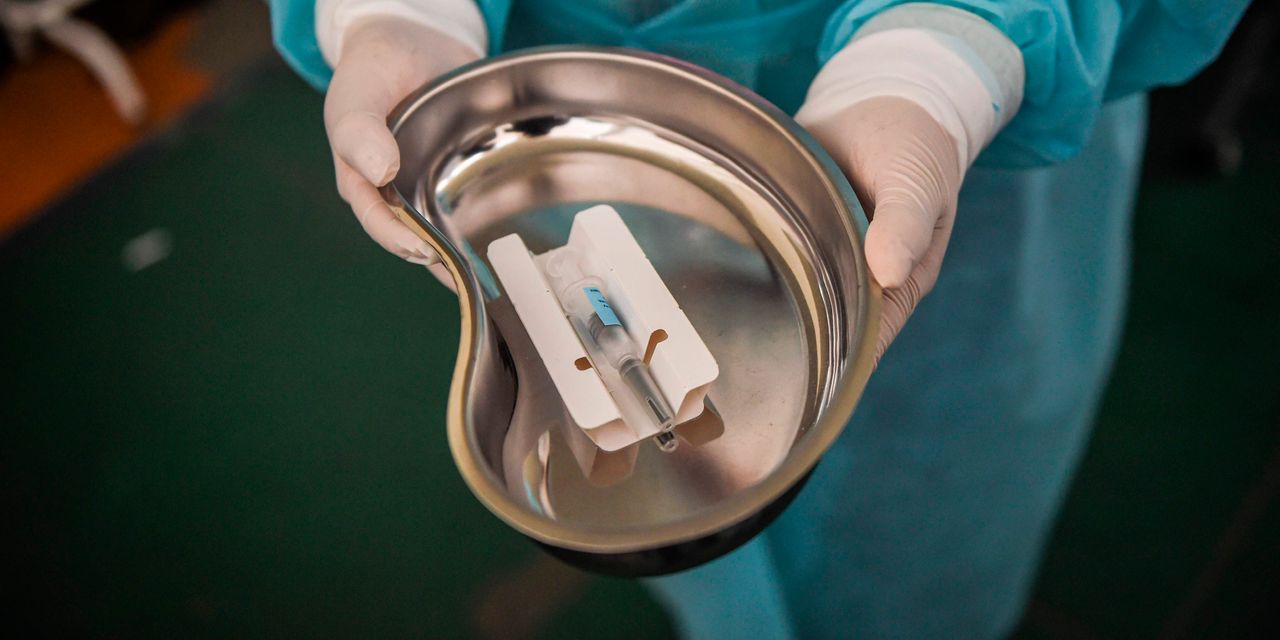 A Chinese vaccine candidate was found to be 79% effective in protecting against Covid-19 in interim Phase 3 results and was seeking conditional approval from Chinese regulators, a unit of the shot’s state-owned maker said.

Wednesday’s rate was lower than the interim result on the same vaccine released earlier this month by the United Arab Emirates, where vaccine maker Sinopharm is conducting the majority of its final-stage trials. The two-dose shot is approved for emergency use in China and the U.A.E., as well as in Bahrain. China’s go-ahead for conditional use would mean it was approved for mass use but that the drugmaker would still have to submit final data.