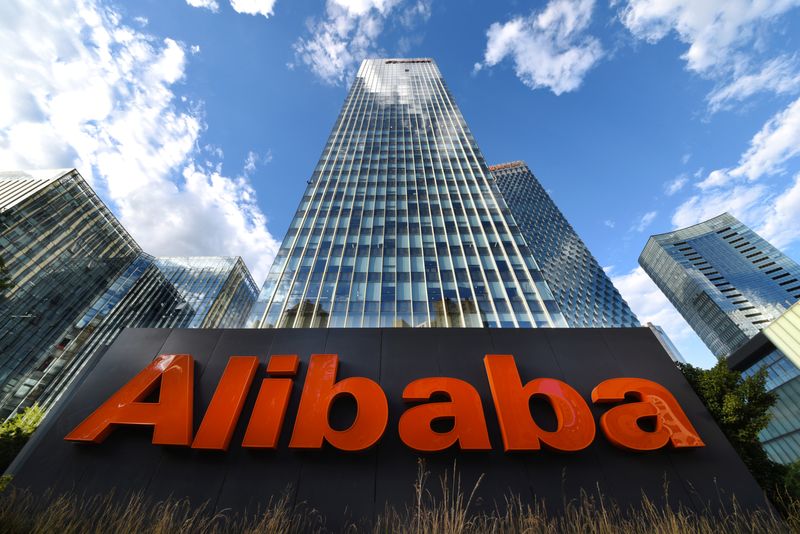 © Reuters. Alibaba sign is seen outside its Beijing headquarters

SHANGHAI (Reuters) – China should boost efforts to protect online users against breaches of privacy and bids to steer web traffic by tightening regulations on the use of algorithms by internet platforms, state newspaper the People’s Daily said.

The comments in the ruling Communist Party’s official newspaper follow criticism this month by the China Consumers Association aimed at internet companies that misuse personal data and “bully” people into purchases and promotions.

Algorithms can cut costs by matching needs to services, but some platforms infringe consumer rights by “improper application of algorithms” to invade privacy and direct web use, the paper said in an editorial on Thursday.

“It is necessary to establish a comprehensive supervision system…so that the algorithmic applications will follow rules and regulations and consumer rights can be protected,” it added.

The bylined author of the article, Yin Shuanghong, a name that features wordplay on Communist imagery, listed national law, industry regulation and social observance as areas of concern.

“Algorithm regulation cannot rely solely on the conscience of the platform,” the article said, adding that platforms were often in a stronger position than consumers.

China has ramped up scrutiny of its consumer internet companies in recent months, doling out fines and launching investigations into some of the most high-profile companies.