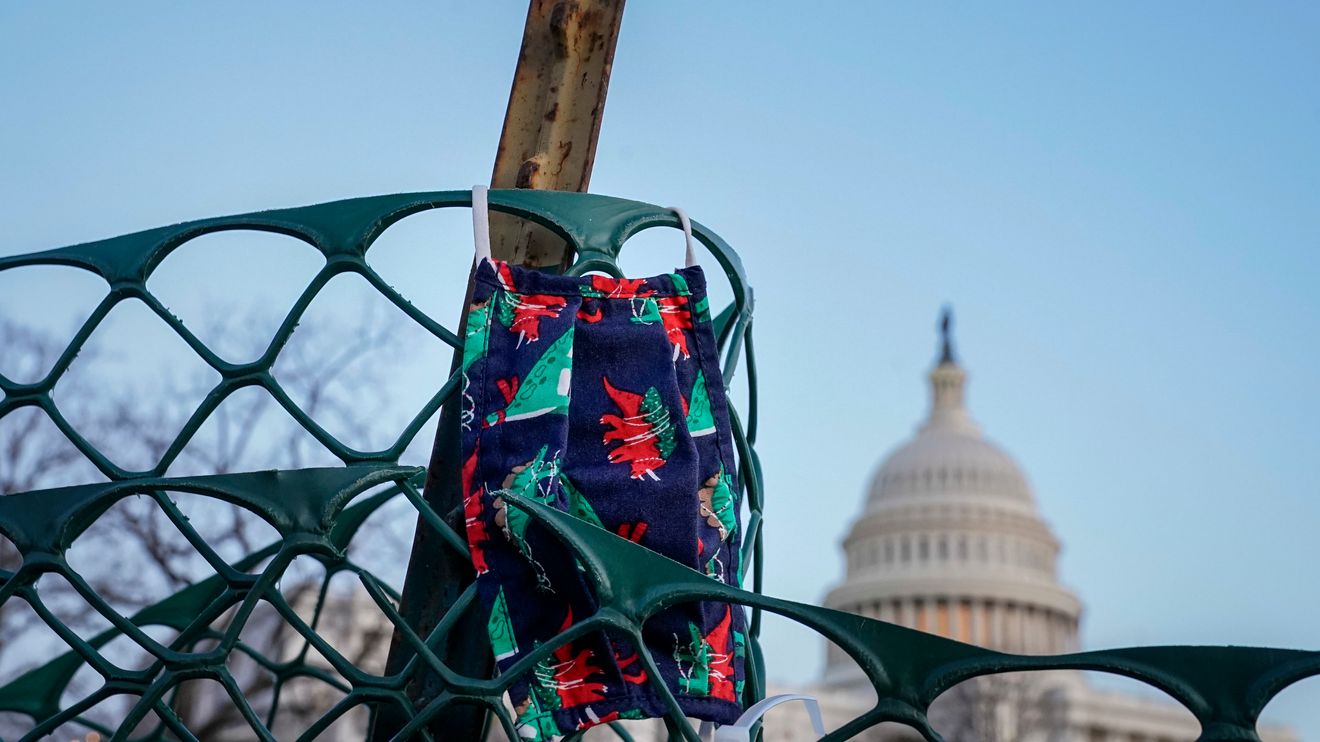 As talks in Washington continue over another COVID-19 relief package, some analysts are saying a package looks likely to become reality before the end of the year.

Developments on Tuesday included Senate Minority Leader Chuck Schumer pushing back after Senate Majority Leader Mitch McConnell said he would stop demanding a liability shield for businesses in any aid package, as long as Democrats end their push for more funding for state and local governments.

In addition, some Democrats and Republicans were lobbying for another round of stimulus checks, as a much-discussed bipartisan proposal with a $908 billion price tag didn’t include such direct payments.

Lawmakers plan
to pass a one-week spending bill this week that would prevent a Saturday shutdown of the
federal government, in a bid to give themselves more time to deliver a fresh
relief package before the end of the year.

“We now think that COVID relief is more likely than not to pass with a year-end funding bill likely due on Dec. 18, but we don’t necessarily think a deal will surface until early next week,” said James Lucier, a Capital Alpha Partners analyst, in a note to clients on Tuesday.

“In the
meantime, the $908 billion bipartisan plan is something of a sideshow and a
distraction. Parts of that plan might get into the final offer, but not the
whole plan,” Lucier also said.

“We continue to believe (75% odds) that Congress will pass a limited bill ($250-400B) extending unemployment benefits, reopening the Paycheck Protection Program (PPP), and providing additional vaccine development and distribution funding,” Hammond said in a note on Tuesday.

“We also maintain that it is at least 50-50 (with bias to the upside in our opinion) that Congress will achieve a bill larger in size ($400-750B) and with more provisions, but such a bipartisan agreement would require reaching a compromise on two issues that have slowed stimulus efforts since the summer: state and local funding and liability protection.”

Big sticking points in the negotiations have been the liability shield for businesses and other organizations from coronavirus-related lawsuits and the additional funding for states and localities.

“We know the new administration is going to be asking for another package,” McConnell, a Kentucky Republican, told reporters during a news conference on Tuesday. “What I recommend is we set aside liability and set aside state and local, and pass those things that we can agree on, knowing full well we’ll be back at this after the first of the year.”

But Schumer, a New York Democrat, said McConnell is “sabotaging good-faith, bipartisan negotiations because his partisan ideological effort is not getting a good reception.”

“State and local funding is bipartisan, unlike the extreme corporate liability proposal,” Schumer told reporters at a separate news conference.