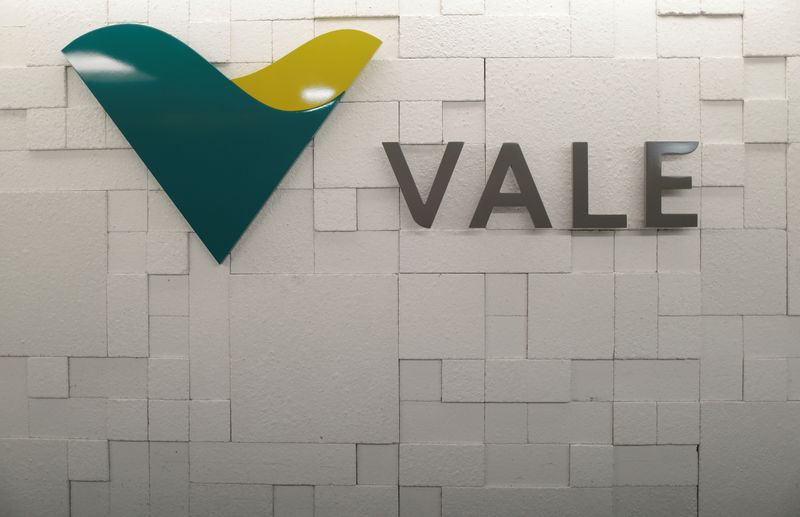 SAO PAULO (Reuters) – Brazilian federal prosecutors have filed a lawsuit contesting a compensation package for victims from a 2015 collapsed dam jointly owned by mining giants BHP and Vale, arguing that the package is far too low.

The move comes after prosecutors earlier this month accused the two companies of colluding with a lawyer to reduce compensation for the victims and interfere with a landmark lawsuit against BHP in the UK.

At a news conference on Thursday, the federal prosecutors said the package being offered was far too low given the scale of the tragedy. It would also force the victims to waive rights in other indemnity proceedings, such as the $6.3 billion British lawsuit.

BHP, the target of the UK suit, brought by 200,000 Brazilian people and groups, has called it “pointless and wasteful.”

In the 2015 incident, a mining waste dam burst at BHP and Vale’s Samarco joint venture in the town of Mariana, releasing a torrent of sludge that killed 19 people. The collapse is also considered the country’s worst-ever environmental disaster, contaminating a river for hundreds of miles to the ocean.

The prosecutors’ appeal is the latest in a series of ongoing lawsuits against Vale and BHP over the disaster, which have caused the companies to set aside multi-billion-dollar provisions.

Neither Vale nor BHP immediately responded to a request for comment.

The Renova Foundation, which the companies set up to manage compensation, said that until last month, 10.1 billion reais ($1.80 billion) had been allocated to environmental recovery and compensation. As of Aug. 31, it said, about 2.6 billion reais had been paid in damages and emergency financial aid to approximately 321,000 people.