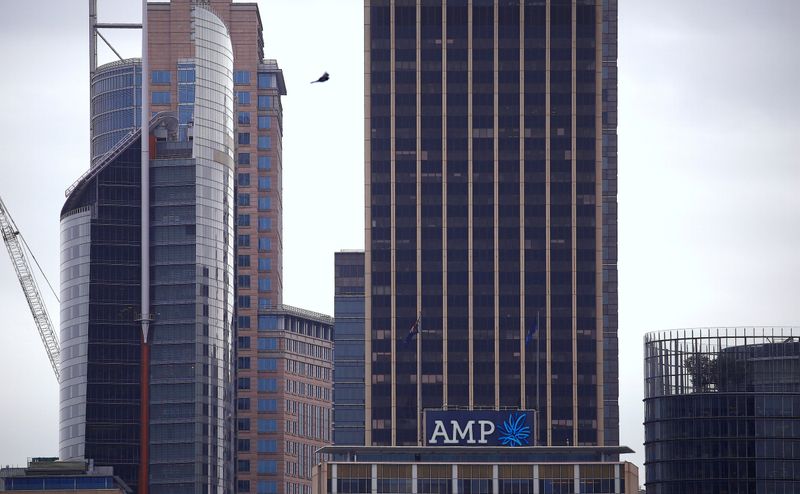 Shares in AMP, which is considering a potential sale or break-up following a string of scandals, rose 9.8% to A$1.68 on Monday, after the company revealed the price involved in Ares’ proposal.

That was the highest since July, but below the A$1.85 per share in Ares’ offer – which a person with direct knowledge of the matter told Reuters was the only bid for the whole group so far – indicating investors see quite a bit of uncertainty on the deal.

Other parties have expressed interest in separate parts of the company, which has banking, fund management and financial planning units, said the person, who was not authorised to speak publicly on the matter and so declined to be identified.

“We’ll apply our minds to any offers for AMP in whole or in part when those offers are firmed up,” Mawhinney said in an email to Reuters.

Ares’ indicative offer price represents a premium of 21% to AMP’s closing price of A$1.53 on Friday, when shares had already surged after AMP announced receipt of the offer earlier in the day.

In a brief update, the Sydney-based company said talks were at a preliminary stage between itself and the U.S. asset manager, and that there was no certainty on a deal eventuating at that price.

The veteran manager of Australian retirement savings has lost more than two-thirds of its value since a public inquiry in 2018 exposed systemic wrongdoing at the company including charging fees for advice that was never given, taking insurance premiums from the accounts of dead clients, and misleading a regulator.

The more than 160-year old wealth manager has also recently suffered multi-billion investment outflows following concerns about the conduct of the former chief executive of its funds management unit which led to his demotion.